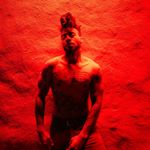 GENDER OF ENGAGERS FOR STEPHENVOYCE

Sometimes I think “What can I say that hasn’t already been said? What can I do that hasn’t already been done?”. And then those thoughts they silence me, they render me powerless. But then I remember that it doesn’t really matter how many times a thing is said or how many times a thing is done, what matters is that it is said when it needs to be said or that it is done when it needs to be done. 📷 @thibaut_octave - - Also feel free to Follow me on #Spotify -> Stephen Voyce <- - - - - #singersongwriter #singersofinstagram #musicproducer #musicislife #actorslife #actorsofinstagram #filmmaker #naijaboy #canadianboy #germanboy #stephenvoyce #creativity #moodoftheday #geminiseason

The road to change is seldom an easy one. And there is a comfort in the status quo, there’s no denying that. But when the status quo isn’t serving you well then that feeling of comfort is a mere illusion, a lie you allow yourself to believe, so you can continue to ignore the truth, that it is time for change. You’ll hear things like “Better the devil you know”, but that too is a lie we tell ourselves when we ought instead to be venturing into the unknown. 📷 @adhdtravels - - Also feel free to Follow me on #Spotify -> Stephen Voyce <- - - - - #singersongwriter #singersofinstagram #musicproducer #musicislife #actorslife #actorsofinstagram #filmmaker #naijaboy #canadianboy #germanboy #stephenvoyce #creativity #moodoftheday #geminiseason

Today is a special day, and do you know why? What am I saying, of course you do. But just in case it somehow slipped your mind... today is my Birthday. And while I still demand all the love and affection, because Geminis be like, I’m also going to be selfless. Earlier this year, I released a song called ‘What’s Going On’ in collaboration with @unicefcanada, whereby all proceeds from it go towards their initiatives to help children in need of aid around the world. So, for my Birthday, all I ask is that you head on over to iTunes, or whatever digital store you use, and buy the song. Again all proceeds go towards great causes. That is all, but also, I expect to be showered with Happy Birthday messages. 📷 @adhdtravels - - Also feel free to Follow me on #Spotify -> Stephen Voyce <- - - - - #singersongwriter #singersofinstagram #musicproducer #musicislife #actorslife #actorsofinstagram #filmmaker #naijaboy #canadianboy #germanboy #stephenvoyce #creativity #moodoftheday #geminiseason #itsmybirthday

I want to live in a world where a company can decide to put a black kid in an ad, and in that ad, he’s wearing a shirt that says “coolest monkey in the jungle” and the world doesn’t lose its collective mind. Because in this utopia that I dream of, there is no historical racial tension to give that imagery any weighted meaning beyond “hey, that’s a cool shirt”. Our hateful actions towards one another, over the course of human history, have given what should be the most benign things power over us, and I’m tired of it. I’m tired of racism, I’m tired of misogyny, bigotry, sexism, intolerance, I’m tired of it all. When people ask me how I’m feeling with everything that’s going on right now, that’s what I want to say, “I’m tired”. Because this isn’t new, this didn’t just start today or yesterday, no, it’s an age old story. Things will only change when we finally decide to change, when we start listening to one another instead of just shouting at each other. How many times have we seen this happen? How many times does a woman have to demand equal pay? How many times does a black person need to be wrongfully accused? How many times does a gay man need to lie about his sexual identity? How many times do people need to be persecuted because of their religious beliefs? How many times do we need to go down this road before we realize that this isn’t the way! So yeah, I’m tired. Until we all take a long hard look in the mirror and start taking accountability for who we are and start working towards who we can be, then nothing will really change. 🇨🇦🇳🇬🇩🇪Boy. 📷 @adhdtravels

It’s easier to talk when everyone’s already talking, when the discussion is already happening and you can now jump in it. What’s hard is to start that conversation, to open a dialogue when no one is there to listen, when a light isn’t already shining on the problem, a problem that’s been existing for far too long already. Let’s stop waiting for an issue to be an issue before we address it. And when we do address it, let’s not meet violence with violence, hatred with hatred, but with wisdom and civility. Let’s show the world that there is a better way. 🇨🇦🇳🇬🇩🇪Boy. 📷 @adhdtravels

In this episode of ‘Me, Myselves & Steve’, one of the boys is questioned about how he manages to get interviewed so often. Hope you like it, and as always, if you do, be sure ❤️ it and drop a comment and check out previous episodes if you missed them. And as always, Happy Friday y’all! 🇨🇦🇳🇬🇩🇪Boy. And hey, as always, if you think I deserve to get cast in something on Netflix, Disney, etc, tag them 🙏. Stay blessed! - - Also feel free to Follow me on #Spotify -> Stephen Voyce <- - - - - #singersongwriter #singersofinstagram #musicproducer #musicislife #actorslife #actorsofinstagram #filmmaker #naijaboy #canadianboy #germanboy #stephenvoyce #creativity #comedyoftheday #videooftheday

When you strip away all of those superficial things, the trendy clothes, the plethora of likes, and all that’s left is you, your rawest self, is that enough? Because it should be, because you aren’t defined by any of the things that are external to you. You are defined by the person you are, and everything else is complementary. 🇨🇦🇳🇬🇩🇪Boy. 📷 @adhdtravels - - Also feel free to Follow me on #Spotify -> Stephen Voyce <- - - - - #singersongwriter #singersofinstagram #musicproducer #musicislife #actorslife #actorsofinstagram #filmmaker #naijaboy #canadianboy #germanboy #stephenvoyce #creativity #moodoftheday #artistsofinstagram #inkedmen

There’s something magical about seeing your vision reimagined by other creatives. Suddenly your ideas are given a second life in an embodiment of art that now extends beyond your own imagination. Seeing your thoughts re-envisioned makes you feel like you can absolutely live forever. And so I’d like to say thank you to @__art__by__alice__ for her painting inspired by the cover art to my single ‘Fix’. Original image by @zhnadia. 🇨🇦🇳🇬🇩🇪Boy. - - Also feel free to Follow me on #Spotify -> Stephen Voyce <- - - - - #singersongwriter #singersofinstagram #musicproducer #musicislife #actorslife #actorsofinstagram #filmmaker #naijaboy #canadianboy #germanboy #stephenvoyce #creativity #moodoftheday #artistsofinstagram #painting 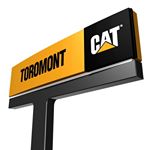 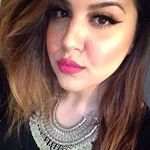 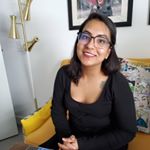 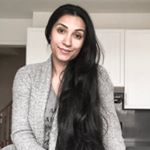 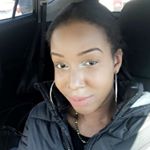 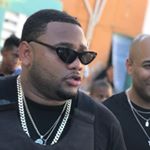 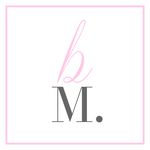 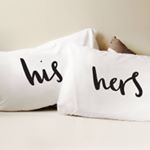 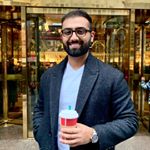 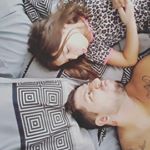 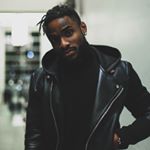 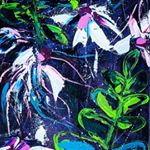 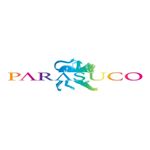 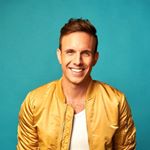 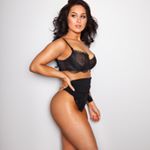