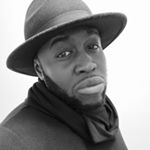 PROFILE OVERVIEW OF RE3684

Re3684 loves posting about Health & Fitness.

GENDER OF ENGAGERS FOR RE3684

AUDIENCE COUNTRIES OF RE3684

Never a better time than today to go after it. MitchellReport20 for 20% off at checkout with @bclutch for the rest of April!

Cherish the people in this industry that do good business. You have no idea how rare that is. @bclutch still giving my audience 20% that exclusive code MitchellReport20 off at checkout through the month of April. Support local people. @qwelychka got the vision and cadence 🤙🏾

Stay persistent until you accomplish the mission.

Your first move sets the tone. Remind yourself to update the formula!! Visit @bclutch — MitchellReport20 at checkout for that exclusive 20% off! #BCLUTCHSTAYHOME

🚨Episode Link In The Bio🚨 Episode 203: @qwelychka Founder of @bclutch . In todays episode we bring on the show founder of @bclutch clothing @qwelychka , we get a chance to take a dive into his life before the brand started such as his schooling and speaking about the creative side with entrepreneurship, videography & photography. We touch on the endless possibilities when it comes to engineering the best possible methods in channelling your focus. Overall this podcast is for you and for the month of April we will be bringing an exclusive code for 20% off the website the code MitchellReport20 at checkout. . Get locked in to your gear. We appreciate Quinn for setting this promo up for the listeners so tell your family and friends. In this time of this pandemic let’s continue to support the growth and vision for all the CREATORS who are leading the way and impacting our community. Visit @bclutch on Instagram also. . #bclutch #ldont #videogram #lifestyle #videooftheday #dedication #instadaily #fitnessjourney #torontocanada #videography #photography #fitnesslifestyle #innovation #podcastersofinstagram #podin #positivevibes #entrepreneurshiplife #entrepreneur

There’s value currently in your peers and onlookers, retool your plan and then do it again. As a trainer for 6+ years it is not about what you have, but what you’re able to do with what you have. Grab your gym friend. Grab a workout buddy game-plan and answer this specific QUESTION what creative gym equipment are you using in mist of this pandemic via COVID-19. We will all get through this together. Love peace and prosperity. Creators will unite in this and provide solution based materials to overcome, take this time to give support & growth! . Drop your workout tools in the comments. ⬇️⬇️⬇️⬇️⬇️ 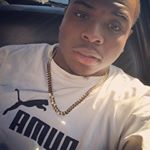 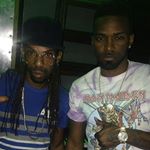 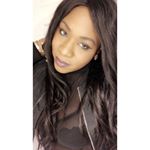 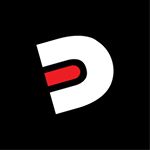 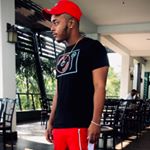 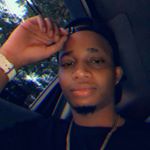 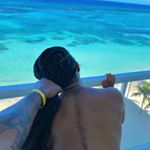 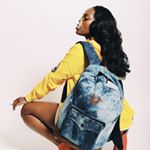 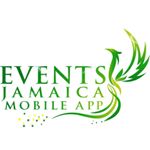 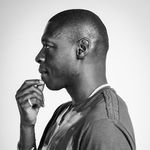 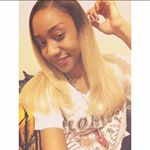 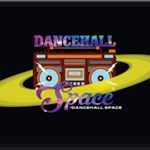 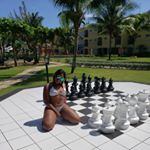