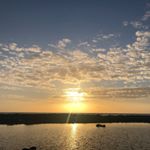 GENDER OF ENGAGERS FOR RAGHAVJUYAL

The Chipko movement or Chipko Andolan, was a forest conservation movement in India. It began in 1970s in Uttarakhand, then a part of Uttar Pradesh (at the foothills of Himalayas) and went on to become a rallying point for many future environmental movements all over the world. It created a precedent for starting nonviolent protest in India,[1] and its success meant that the world immediately took notice of this non-violent movement, which was to inspire in time many similar eco-groups by helping to slow down the rapid deforestation, expose vested interests, increase social awareness and the need to save trees, increase ecological awareness, and demonstrate the viability of people power. Above all, it stirred up the existing civil society in India, which began to address the issues of tribal and marginalized people. The Chipko Andolan or the Chipko movement is a movement that practiced methods of Satyagraha where both male and female activists from Uttarakhand played vital roles, including Gaura Devi, Suraksha Devi, Sudesha Devi, Bachni Devi and Chandi Prasad Bhatt, Virushka Devi and others. Today, beyond the eco-socialism hue, it is being seen increasingly as an ecofeminism movement. Although many of its leaders were men, women were not only its backbone, but also its mainstay, because they were the ones most affected by the rampant deforestation,[2] which led to a lack of firewood and fodder as well as water for drinking and irrigation. Over the years they also became primary stakeholders in a majority of the afforestation work that happened under the Chipko movement.In 1987, the Chipko movement was awarded the Right Livelihood Award "for its dedication to the conservation, restoration and ecologically-sound use of India's natural resources. #chipkomovement #worldenvironmentday #uttarakhand #india

I stand against racism #BlackOutTuesday#Istandagainstracism 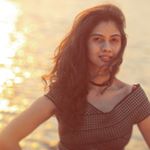 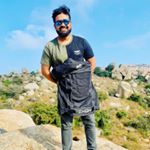 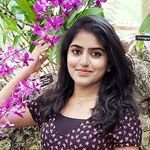 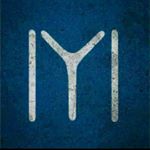 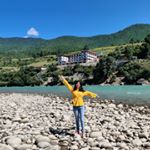 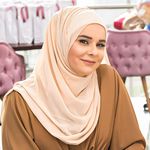 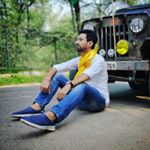 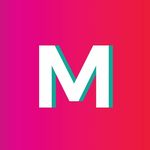 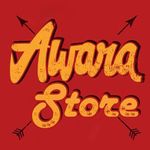 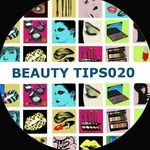 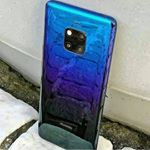 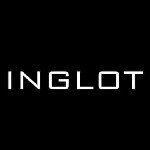 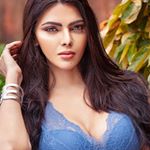