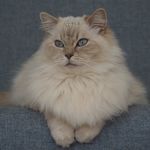 GENDER OF ENGAGERS FOR QUEEN.OF.RAGDOLLS

Happy that my humans are not allowed to leave the house ;) 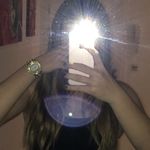 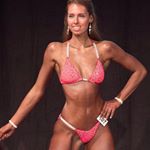 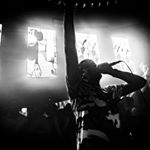 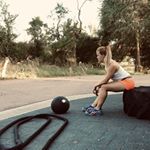 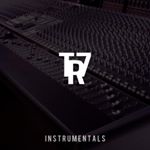 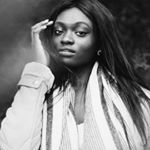 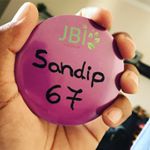 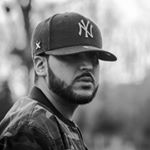 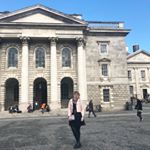 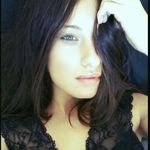 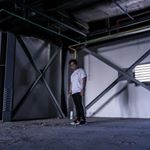 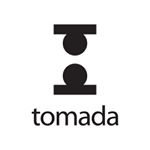 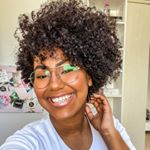 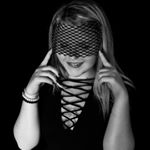