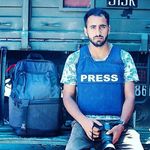 GENDER OF ENGAGERS FOR JUNAIDBHATPHOTOGRAPHER

Students of 11th class again protest in sopore demanding mass promotion The students of 11th standard staged a protest in Sopore area of north Kashmir’s Baramulla district, urging the government to announce mass promotion for them. Scores of students, including girls, assembled outside Boys and girls Higher secondary schools here in Sopore and staged a protest, which affected the traffic movement in the area,

Evenings allow you to forget the bitter worries of the day and get ready for the sweet dreams of night.

Where is your mask 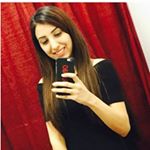 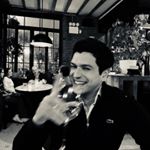 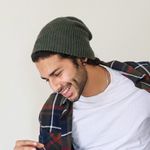 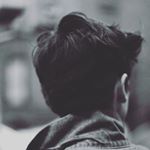 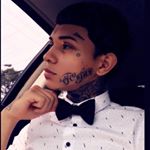 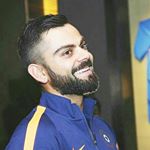 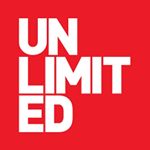 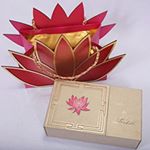 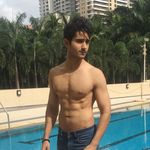 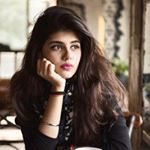 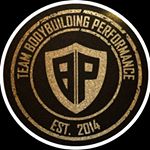 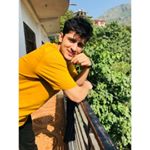 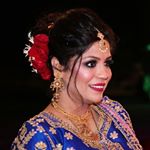 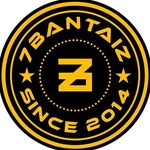