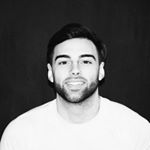 GENDER OF ENGAGERS FOR JOEYKONYIT

Saint Michael the Archangel the defender of the Catholic Church. Within the hierarchy of the angels, at the highest level, St. Michael is a princely seraph,an angel of supreme power and the leader of God's army. In Roman Catholicism Saint Michael has four distinct roles. First, he is the Enemy of Satan and the fallen angels. He defeated Satan and ejected him from Paradise and will achieve victory at the hour of the final battle with Satan. Secondly, he is the Christian angel of death: at the hour of death, Saint Michael descends and gives each person the chance to redeem oneself before passing. Saint Michael's third role is weighing peoples' merits (hence the saint is often depicted holding scales) on Judgment Day. And finally, Saint Michael is the Guardian of the Church,as seen on my tattoo is protecting the Zagreb Cathedral located in the heart of the Croatian capital. Thank you to my beautiful wife, for knowing how long I’ve wanted this and how much it means to me and how it’s helped me throughout my life thus far @fashfitlifestyle This amazing gift will be with me forever, thank you & love you ❤️ @jmunztattoos Different level bro! Details: Archangel St Michael Zagreb Cathedral Rose Window - Zagreb Cathedral • #tattoo #stmichael #zagreb #croatia

Merry Christmas! May God bless you with health, happiness and peace. I hope you enjoyed the day with family friends. God bless 🙏🏻🎄❤️ #kupusatmessaging 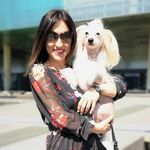 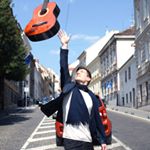 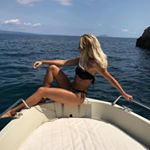 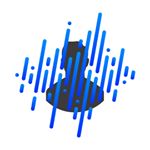 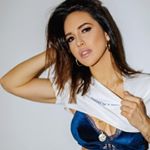 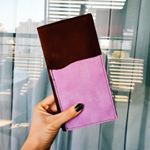 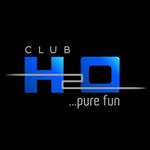 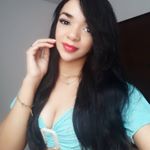 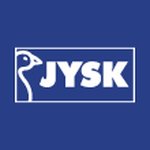 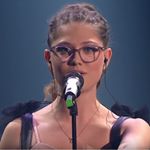 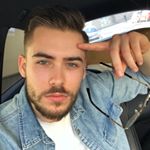 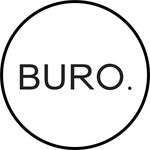 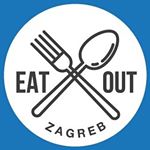 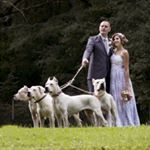