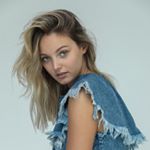 73.02% of the followers that engaged with jesugili regularly are from Chile, followed by Brazil at 6.35% and United States at 4.76%. In summary, the top 5 countries of jesugili's posts engager are coming from Chile, Brazil, United States, Syrian Arab Republic, China.

GENDER OF ENGAGERS FOR JESUGILI

That dream was planted in your heart for a reason 🌟 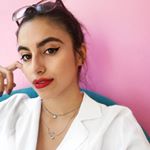 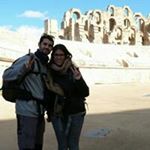 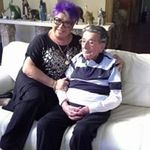 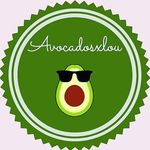 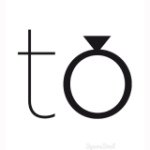 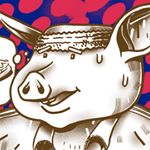 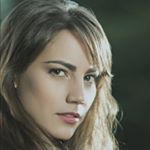 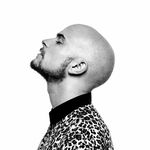 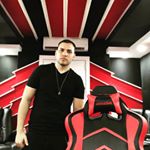 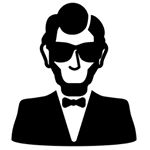 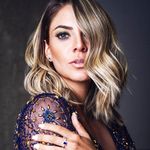 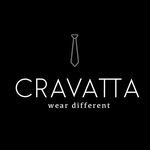 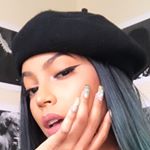 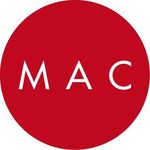 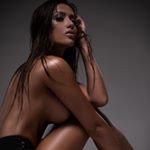