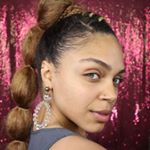 GENDER OF ENGAGERS FOR IAMJUVENIA

🏵✨🏵 If there is anything I can brag about in life is the overwhelming amount of gratitude that I feel for opening my eyes each day, for being able to love and to share it with anyone I can. I’m grateful when I call my parents to see how their day is going. I’m grateful to tell them how much more I love them...because these little things create the greatest ripples. I smile enormously and cry tears of joy. All because today I am here, today I am able and today is a new day to practice all that it means to be human. Sending love and virtual hugs your way. I hope you take a moment to think about how BLESSED you are! ✨ #blessings #grateful #love #gratitude #braggingrights

We are ALL experiencing something new right now. I couldn’t help but get caught up and feel overwhelmed too. Just know you’re not alone and all we can do is have faith, lead with love and remember that you can make the most out of today. This is a chance for you to think outside of the box and get creative. Your home is your bubble, your sanctuary and everything you want it to be! 🧐 So today...have a good day, ON PURPOSE! 🥳 - - #youcankeepmeinsidebutmymindisalwaysopen #quarantineandchill #positivevibes #haveagoodday

“If you have a “why”, you can survive almost any “how”. -Friedrich Nietzsche - - Searching for my “why” day in and day out, no matter how honest I have to be with myself. 📸 @wearefoundau

Just a friendly reminder that #selfcare is mandatory in 2020. No exceptions #babyface #clarity #2020 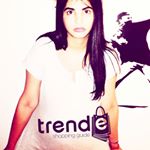 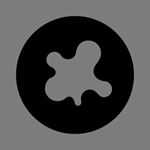 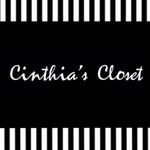 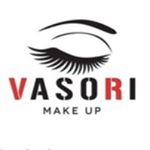 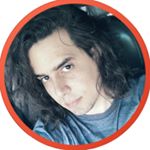 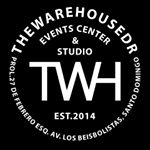 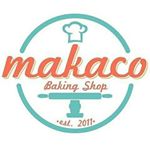 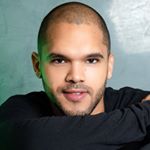 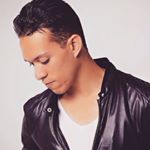 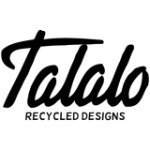 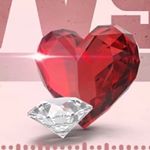 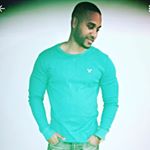 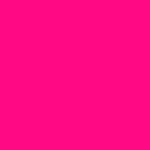 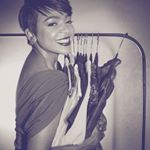 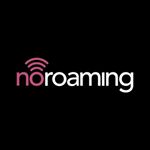