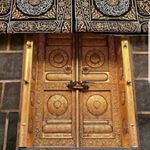 GENDER OF ENGAGERS FOR GARDENOFTHEPIOUS

“O you who believe! What is the matter with you, that when you are asked to march forth in the Cause of Allah, you cling heavily to the earth? Are you pleased with the life of this earth rather than the Hereafter? But little is the enjoyment of the life of this world as compared with the Hereafter.” (Translation of meaning - Quran 9:38) - Belief in the Hereafter, such as Heaven, Hell, judgement, punishment, recompense, victory and loss, has a great influence in ushering the believer, ensuring he adapts and adheres to righteous behaviour and devotion towards Allah. - Al-Mustawrid said that the Messenger of Allah (Sallallahu Alaihi Wasallam) said: “The life of this world, compared to the Hereafter, is just like when one you dips his finger in the sea, let him contemplate how much of his finger would carry.” (Muslim, 2858) - There is indeed a significant difference between a person who believes that he will be resurrected and judged for every word and deed, and the one who rejects this. - The one who rejects the Hereafter has no restrictions, and justifies his selfish objectives through his whims and desires, however harmful they are to himself. He is solely driven by his own weakness and distracted by his worldly aspirations. - Contrary to this, the person who believes that he will be judged by Al-Hakam, and recompensed for any good and punished for every sin, behaves within the boundaries of truthfulness, and uprightness. These are the virtuous characteristics that please Allah on that Day, may Allah make us amongst them. Aameen. - @gardenofthepious

‎﷽‎‬ - Every desired objective that is not desired for the sake of Allah and is not connected in any form or fashion to Him, is temporary and soon to disappear. The final goal lies only with Allah, The One to whom all matters find their conclusion, terminating at His creation, will, wisdom, and knowledge. Therefore He is the source of every desired matter. - Everything that is loved - if it is not loved for Allah’s sake then this love is nothing but distress and punishment. Every action that is not performed for Allah’s sake, then it is wasted and concluded. Every heart that does not reach Allah, is wretched and veiled from achieving its success and happiness. - There is nothing beyond Allah that deserves to be sought and nothing finds its conclusion with other than Allah. - (Paraphrased from ‘The Spiritual Cure’) - #ForeverTemporary @gardenofthepious

When the world sleeps, He is awake, neither drowsiness overtakes Him nor sleep. When the world breaks you, He holds your affairs together, and when everything fails, He saves you from every distress. When everyone and everything leaves you, He remains, the Ever-Living, the Sustainer of all existence. He is eternal and everlasting. - Remember when you was drowning in the storm, and there was no one else who could help you? Who was it that encompassed you in His Mercy? When you were broken and you swore your heart will never repair, Who was it that provided you with strength to persevere? That time when you felt helpless and alone, never forget He was aware and you will be rewarded for your patience. - Find peace, in the knowledge that in Allah nothing is ever lost. Find contentment, knowing He has promised you His help. He promised you everything you love and want, more than you could ever imagine. Just bear a little more patience, a little more remains. Hope can never die, so long as you trust in Allah. He is The Ever Living, the source of peace and strength. - How can you fear loss when in His hands are the keys to the heavens and the Earth? So seek everything you want through Allah, rejoice in Him, have faith in Him, turn to Him, and nothing will ever be lost or dead. - @gardenofthepious #ForeverTemporary #quranquotes

“One of the Salaf said: 'When I am afflicted with calamity, I praise Allah four times: I praise Allah for it not being worse than it is. I praise Allah for nourishing me with the ability to bear it patiently. I praise Him for granting me the accord to say: ‘To Allah we belong and to Him we return.’ And I praise Him for not making the tribulation in my religion.' - Looking to relief through patience is an act of worship since tribulation never remains forever. Patiently bear every calamity, take heart, Know that harm never endures forever. Be patient, just as the nobles were patient: It is a fleeting event, here today, gone tomorrow.” (Ibn Qayyim al-Jawziyyah, Heartfelt Advice To A Friend) - “Anas b. Malik reported that Allah's Messenger (ﷺ) said that one amongst the inhabitants of Hell who had led a life of ease and plenty amongst the people of the world would be made to dip in Fire only once on the Day of Resurrection and then it would be said to him: - ‘O, son of Adam, did you find any comfort, did you happen to get any material blessing?' - He would say: 'By Allah, no, my Lord.' - And then that person from amongst the persons of the world be brought who had led the most miserable life (in the world) from amongst the inmates of Paradise. and he would be made to dip once in Paradise and it would be said to him: - 'O, son of Adam, did you face, any hardship? Or had any distress fallen to your lot?' - And he would say: 'By Allah, no, O my Lord, never did I face any hardship or experience any distress.’” (Muslim 2807) 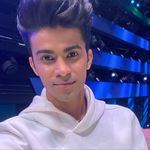 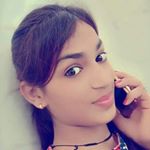 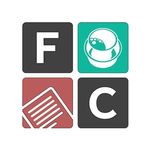 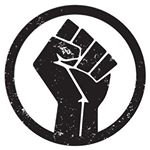 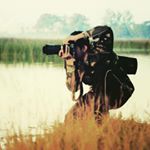 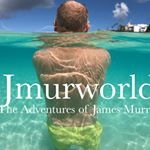 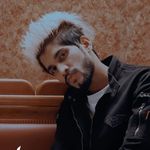 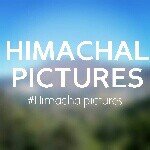 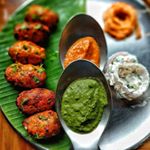 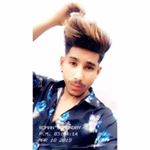 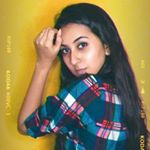