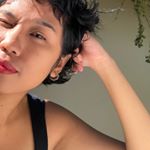 GENDER OF ENGAGERS FOR EGAMAWARDANI

Pink Floyd - Wish You Were Here. // a dwarf shaking hand with a giant.

Am I not grateful? Do I ask too much from life? What is it that I really need? Do I want peace? Train your mind! Be aware of your feelings and mental health. I miss loving myself. You keep thinking you are the bad person. You keep thinking you are not worthy of someone’s heart. All that negative thoughts are consuming your mental health slowly and you don’t realize it until what’s left is just the numb feeling of emptiness. The world offers so many choices but did you use your free will to choose wisely what’s best for you? I think everyone is a fool and that’s how they will learn about life and survival. New song is coming! @mannerhouse.official

In a scale from 1-10 how well do you know yourself? Mine is blurry sometimes 💁🏻‍♀️

To feel or not to feel inside this magical garden of emotions.

Fighting my demons together with him 🙆🏻‍♀️ my little guardian 👻

The safest place I’ve ever been on this Earth/my mother’s womb. A place with no judgement, full of hope and love. - But after all it’s a colorful world that I live in 🌿☀️ - 150 x 150 cm Mixed media on canvas #adultlife #dirtyfeet

My art and my fart. Revised: my art and the one who always supports my art 🌈🌈

Sekali-sekali upload karya sebagai Graphic Designer 🤗🌈🌱🦃👀 Warna-warni banyak senang ☀️ - You can use those weird creatures as a GIF on instagram by typing “Odyssey” 🌈 - Motion by: @andryputra94 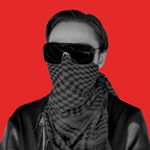 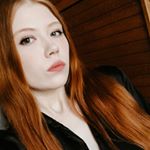 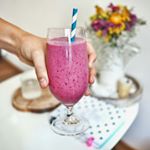 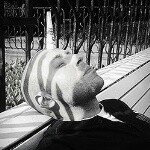 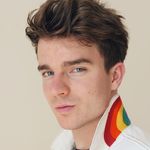 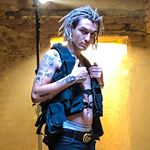 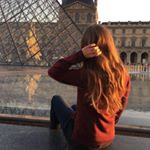 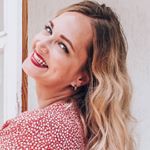 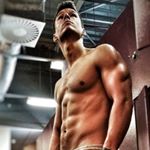 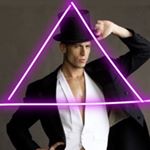 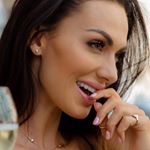 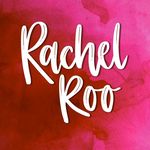 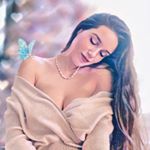