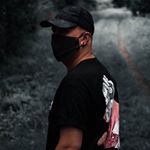 GENDER OF ENGAGERS FOR DRPHUNKMUSIC

IT FELT SO GOOD TO BE DJ’ING AGAIN! GREAT RESPONSE ON ALL THE NEW MUSIC AS WELL! 🔥

SO HAPPY TO PERFORM AGAIN TONIGHT THAT I WANNA TEASE A NEW SONG 👉🏼 DEM FEELZ! 😩♥️

SO HAPPY THAT THE SHOWS ARE COMING IN AGAIN! 🎉 WHICH COUNTRY NEEDS A PHUNK HYSTERIA? 👀

I THINK IT’S ABOUT TIME TO LET THIS BABY OUT! 5K LIKES AND I’LL DROP IT! 👀

MANY NEW COLLABS, REMIXES & SOLO TRACKS GOT PREMIERED DURING THE TOMORROWLAND LIVESTREAMS! 🖤 CURIOUS IF YOU RECOGNIZED SOME OF THEM.😏

I WANNA THANK ALL OF YOU FOR THE CRAZY AMOUNT OF DJ MAG VOTES I’M GETTING, IT’S TRULY HEARTWARMING TO SEE YOUR APPRECIATION. 😊♥️ BUT RIGHT NOW I HONESTLY COULDN’T CARE LESS ABOUT THE DJ MAG, I JUST WANT OUR MUTUAL PASSION BACK. 🎶💃🏼 I PREFER SEEING OUR BELOVED INDUSTRY BEING RESCUED FIRST BEFORE STARTING COMPETITIONS ABOUT WHO IS THE “BEST”. 😩 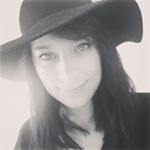 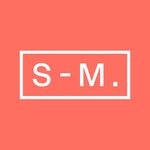 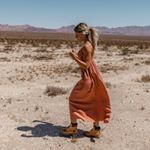 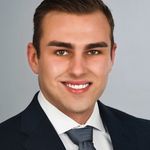 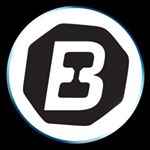 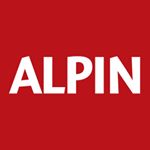 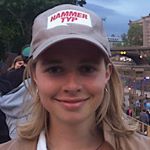 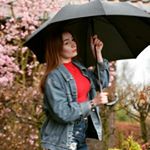 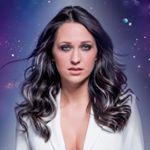 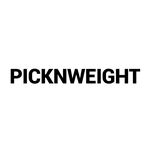 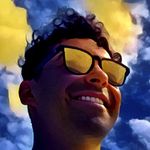 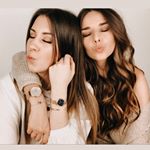 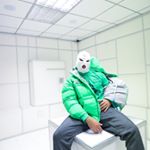 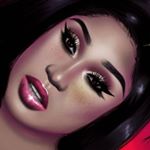