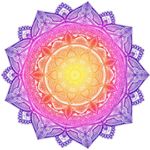 GENDER OF ENGAGERS FOR CREATIVE_INSPIRED

Annonse✨ ____________ In collaboration with Buzzador, I’ve gotten the chance to test out some of their new colored pens ✏️ #bicintensityfinebuzz #bic #buzzador

Finally done with this one🥰 This is a drawing I recreated from one of @sarah.artblog popular hairstyle drawings❤️

These lips have taken up so much time, all the shading and highlights.... They are not done but since I’ve not posted in a while I thought I would share a wip✨👄 Ref: @vladamua 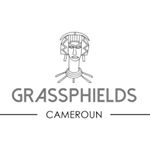 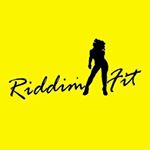 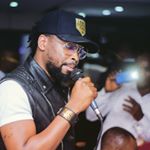 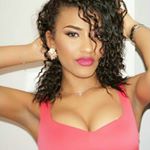 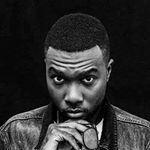 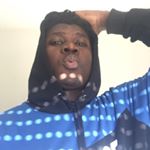 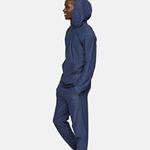 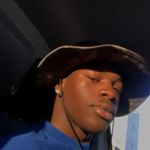 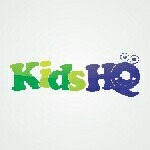 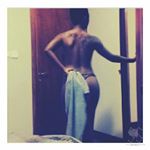 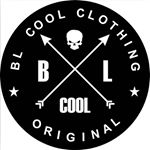 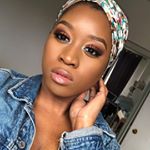 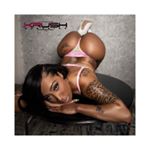