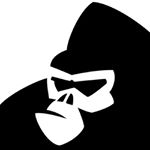 GENDER OF ENGAGERS FOR CHUBBYGORILLA

Pay attention to the facts, not the story. #bandtogether #advocate #donate #educate #lobby

Flow Control - Chubby Gorilla’s Unicorn Bottles seamlessly blend the performance of the bottle and nozzle to jointly work as one unit to meticulously dispense the perfect amount of juice, liquid, or fluid by the simple action of a pinch or a squeeze. Chubby Gorilla, the global standard! #chubbygorilla #thestandard

"We are proud to announce the publication of our Patents for our Chubby Gorilla signature unicorn bottles in the United States of America Patent and Trademark Office. We strive on innovation, and truly dedicated customers that are in it for the long run. Additional information on our USA Patents, and Foreign Patents & Designs are available upon request, you may contact our legal team via legal@chubbygorilla.com." #chubbygorilla #chubbygorillabottle #thestandard 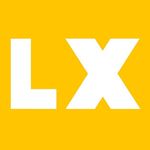 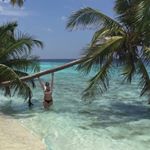 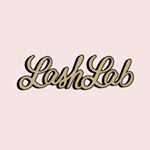 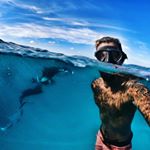 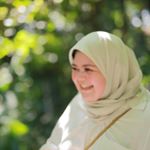 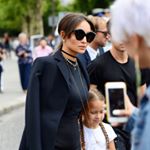 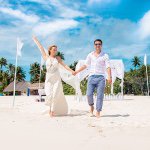 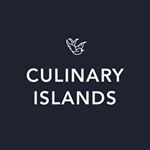 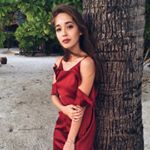 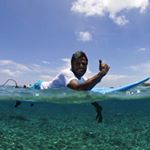 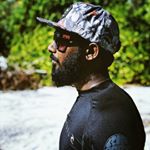 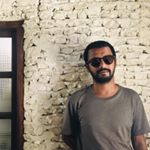