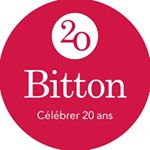 GENDER OF ENGAGERS FOR BITTONGOURMET

Today in Rose Bay our resident celebrity chef Martino (of MKR fame) has lovingly made fresh beef and mushroom lasagne in a Bitton spicy tomato sauce. Hurry down and grab yours for dinner tonight!

Another perfectly stunning day to take a walk via Bitton Alexandria or Rose Bay. If you are in Alexandria, pop into the grocer while you are there! Open 7am to 3pm in both cafes.

Happy Easter! Don’t forget we are OPEN today in Alexandria and Rose Bay from 7am to 3pm for take away coffees, food, fresh bread, daily prepared meals. Even wine! Come and say hi (at a distance)!

A reminder of our Easter Operating Hours. Wishing you all a happy and safe Easter, stay well and stay home but when you do come out for essentials we will be open as follows. Please note that Oatley remains temporarily closed 🙏

Last night’s Bitton home cooking - THE most decadent chocolate tart. Whats been cooking at your place? 😋

Continuing our Italian theme in Rose Bay, today’s freshly prepared special is a delicious nutritious MINESTRONE. Come and pick yours up before 4pm today!

Think we need to get the Bittons in lockdown more often. The home cooking is next level. What should we ask them to cook for us next week?!

YES WE ARE OPEN! in Rose Bay and Alexandria from 7am to 4pm all weekend. Take away food and wine, freshly prepared meals, our popup grocer in Alexandria, coffee, fresh bread and pastries and much more! All essential outings for sure!

LOVE BOMB ❤️💣 Want to send a care package to someone special in your life who’s doing it tough? Talk to us, we will work within any budget and can even deliver for you. Call us on 95195111 between 7am and 4pm any day.

What’s for dinner at the Bitton’s tonight? Crispy salmon (no one does crispy skin better than Mr Bitton). Starts at 6.30 pm sharp over on insta live @bittongourmet. Don’t forget you can purchase any of our products online link in bio. Happy cooking! 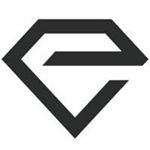 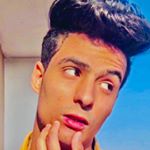 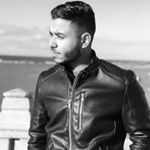 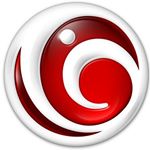 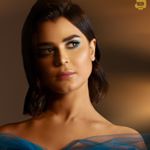 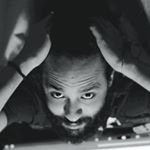 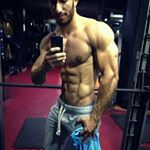 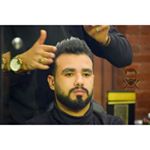 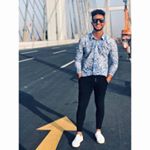 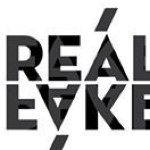 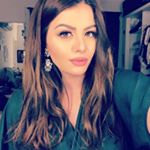 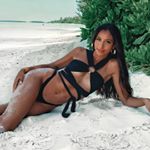 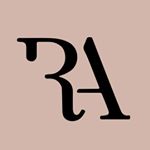