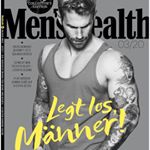 GENDER OF ENGAGERS FOR ANDREHAMANN

I can’t wait to show you our garden! It’s a lot work but so much fun. #staytuned #andrethegardener 🤪

An image of a new world, random people from various subcultures helping each other out to turn their dreams into reality. A utopian Coconut Society is born. @hazeandglory #hazeandglory 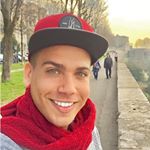 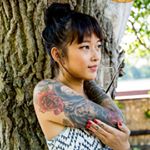 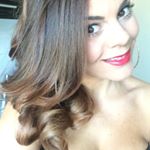 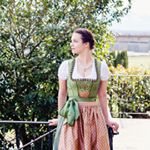 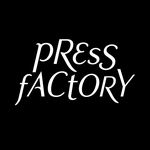 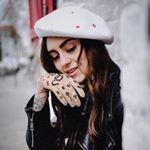 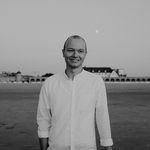 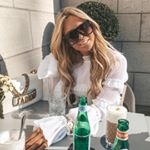 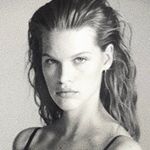 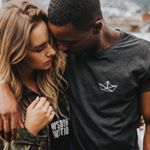 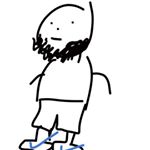 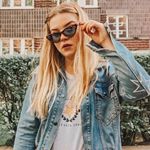 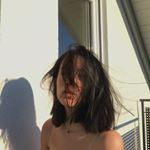 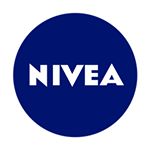 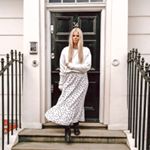