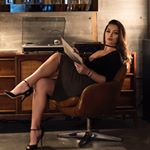 GENDER OF ENGAGERS FOR AKADANIDANIELS

#firstpicturechallenge - should have known then, but we didn’t start dating till over a year later 🙃 I love you @evilgeniusvic !

You know, as long as it’s consenting and legal.

“You felt she'd done a thousand secret things to her eyes. They needed no haze of cigarette smoke to look at you out of sexy and fathomless, but carried their own along with them. New York must have been for her a city of smoke, its streets the courtyards of limbo, its bodies like wraiths. Smoke seemed to be in her voice, in her movements; making her all the more substantial, more there, as if words, glances, small lewdnesses could only become baffled and brought to rest like smoke in her long hair; remain there useless till she released them, accidentally and unknowingly, with a toss of her head.” ― Thomas Pynchon, V. 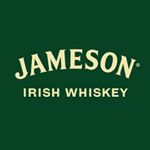 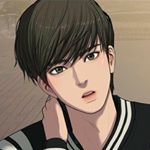 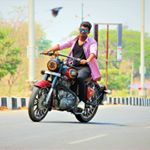 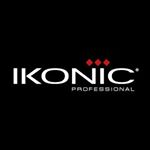 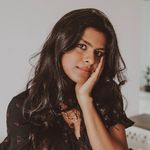 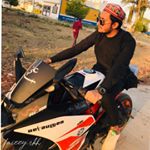 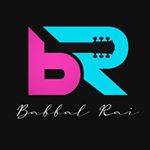 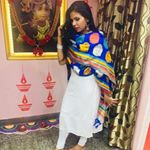 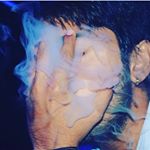 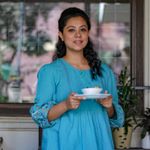 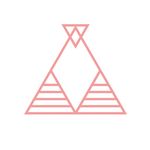 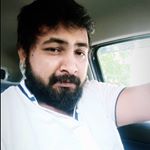 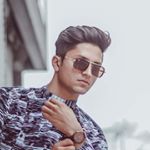