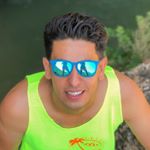 GENDER OF ENGAGERS FOR 3BADI_SH7BORA

Looking for the next influencer in Libyan Arab Jamahiriya to work with?
Have you considered to work with the following influencers? 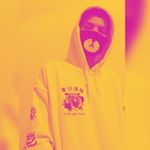 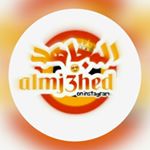 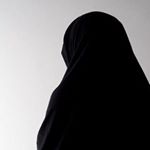 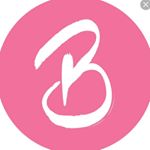 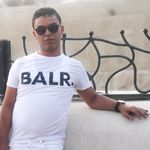 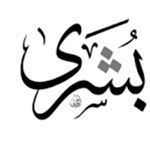 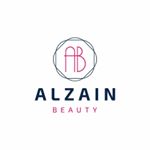 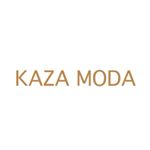 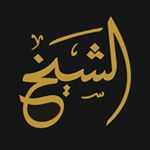 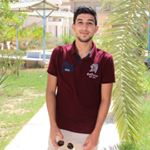 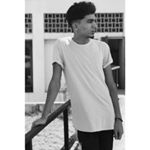 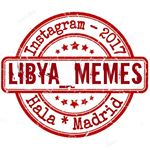 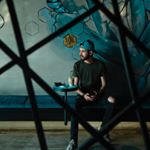