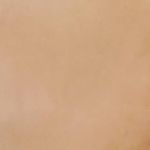 These days you can find us here ... @teal_corduroy and @howlsbelts
sal▓▓▓▓▓@whitemare.com.au
Freshwater
Australia
View contact info

GENDER OF ENGAGERS FOR WHITE_MARE

Today we bid farewell to our first real studio. It wasn't much but it sure did the job. The door is closed now and who knows what this space will become... we will miss it. Our new studio is ready and production will be underway in a few weeks. Stay tuned.. Here's to new adventures 🐴.. . . . . . #whitemaregoods #whitemarebelts #handmade #leathergoods #smallbatch #handdyed #handstitched #freshwater #studio 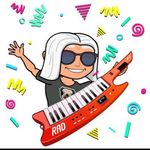 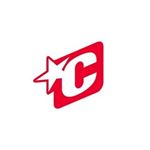 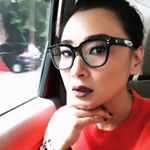 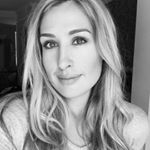 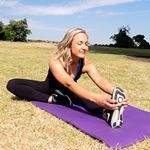 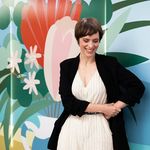 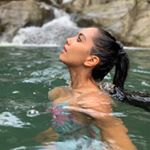 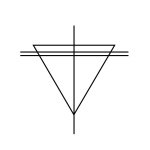 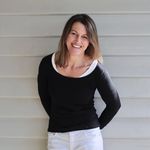 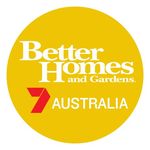 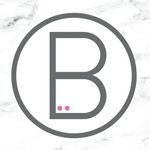 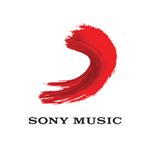 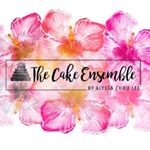 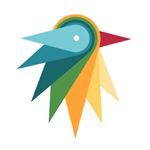 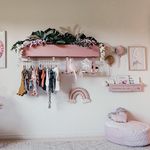