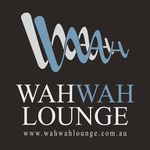 GENDER OF ENGAGERS FOR WAH_WAH_LOUNGE

Encore, do you want more?! Wow what a reunion!! So good we’re doing it again. TICKETS: https://goo.gl/U8z1nq

No Wah sesh is complete without an ending from Zaccy D 🔥

GET THE F*CK OUT MY BITCH..

Keesh's Hour of Power 3-4am, Every Thursday. HOW GOOD! 14 days and counting

See you in the AM.. Last release tickets are about to sell out! Link in our bio.

Tickets are limited! Link in our bio ☝🏽

We’re brining the king out of retirement 🔥 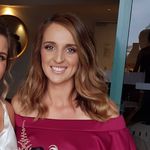 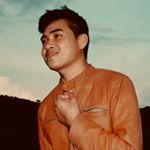 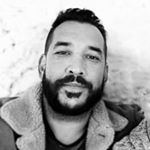 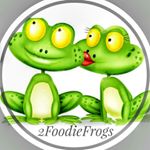 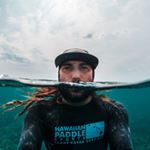 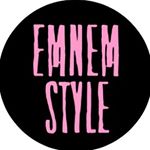 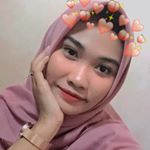 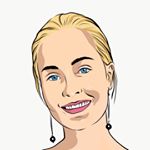 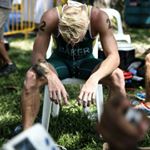 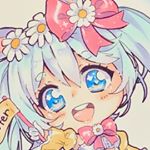 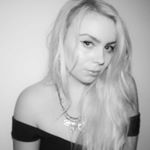 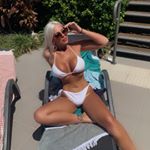 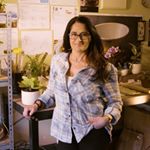 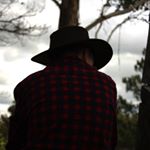