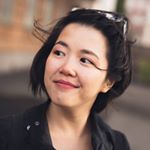 GENDER OF ENGAGERS FOR TTYR

Been making my new portfolio and remembering how much I like combining the analog with the digital in my process. 📝 #uxdesign #casestudy #portfolio #workfromhome

I made a new ex libris stamp for Ksenija from Austria. 🐦🐦

Today we delivered our awareness & acquisition strategy to our client for the Business Strategy and Data module, @ridely.se . Looking forward to more weeks to come with my team. 🐴🐴🐴🐴🐴

From early September, I spent 100 days doing the challenge by @sketchingforux where I sketch 3 UX concepts everyday on my morning commute. Building a habit has been such an empowering experience, and I enjoyed every morning's brain exercise and time with my favorite pencil. I plan to write a post about the 100 days, about stranger's thumbs up I've received, about good days and bad. But for now, you can look at all the sketches in my story highlights, and some pages in this post. #habit #sketchingforux100 #icondesign #sketching #ididit

I made another #Bitsy game based on Alice in the Wonderland. You can play it at: https://gantiann.itch.io/alice #gamedev #pixelart #gamedesign #indiegame

Made a squirrel with p5.js. Swipe for animation. 👀 #p5js #javascript #generativedesign

Amazing "Blue Line Suburbia" food tour by @foodtoursstockholm , with very knowledgeable and friendly guide @lusaaf who also knows so much about China, baijiu and the food culture. Respect 🙌 Strongly recommend the tour (the company also has other food tours in different parts of town). Also special thanks to @mr_gill_stockholm for this awesome gift. 🙏💛 #blålinje #stockholm #orten #foodtoursstockholm

My time as graphic designer for @arterymusicgroup has sadly come to an end. I wanted to share some of my highlights from the photoshoots and cover arts I've done while working there. I so enjoyed the trust, help and challenge that's been given to me (shout out to @nickeeeeeeee and @sissihagald for being awesome bosses); it's also been an absolute pleasure to work with such talented and wonderful musicians like @mwuana , @itsorkid and @amxille . I wish you guys all the best and hope our paths cross in the future! 🎵🎶📸📀💿

Two custom ex libris stamps made this summer, one art-deco- and Stockholm-inspired one for a family who love this city, and another with a medieval resurrection lamb for someone's theology book collection. 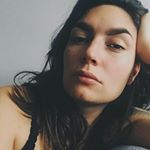 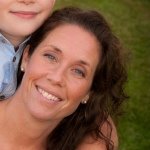 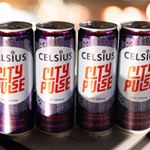 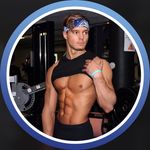 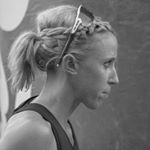 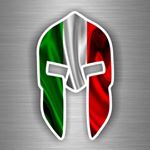 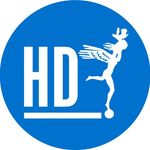 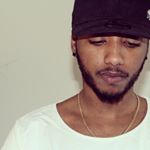 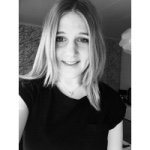 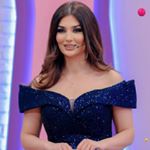 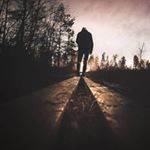 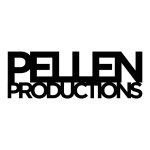 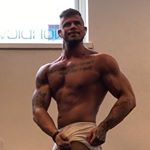