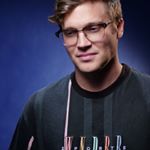 GENDER OF ENGAGERS FOR TOMTHUMMER

Such a pleasure to perform with @gordon_ham again! Massive props to the @bris_powerhouse for firing up the furnaces and thanks to @qsorchestra for REALLY bringing it. They were some of my favourite shows to date. I hope we can do it again soon 👊🏻 Also everyone that copped vinyl we will let you know when it’s on it’s way. 📸 Peter Wallis #tomthum #beatboxing #qsorchestra #gordonhamilton

I have been using Sennheiser products my whole life so when they sent me a pair of the new MOMENTUM True Wireless 2 earbuds to test out, I was super stoked. As expected they sound and feel amazing and I would never endorse something i didn’t fully back. To celebrate their release and to put them through their paces I put together a specially curated playlist (in my bio) of my favourite songs to nod my head to. Thankfully they don’t fall out while I’m doing it. #sennheiser #MOMENTUMTrueWireless2 #HearTheDifference @sennheisersyd #ad

Ooooh you bastard. Behind the scenes on a shoot with @tnee.face and big love to @wndrr for the Covid care package, finally had an excuse to rock some fly threads. 👊🏻👊🏻👊🏻 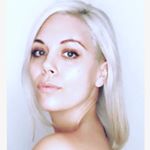 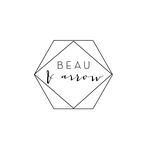 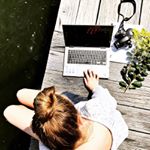 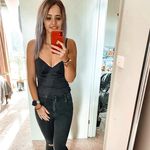 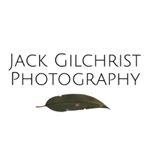 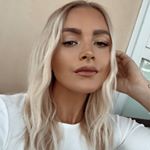 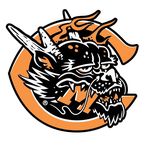 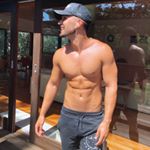 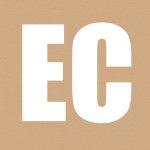 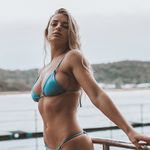 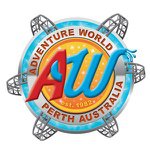 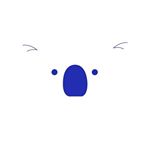 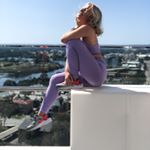 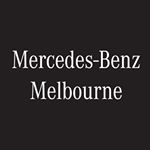