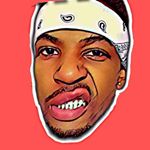 28.36% of the followers that engaged with tinorondz regularly are from United States, followed by Germany at 5.97% and Ireland at 5.97%. In summary, the top 5 countries of tinorondz's posts engager are coming from United States, Germany, Ireland, Italy, United Kingdom.

GENDER OF ENGAGERS FOR TINORONDZ

Numbers ain't everything, but knowing that people are listening to my music everyday puts a smile on my face 💯 #20K streams WOW!! THANK YOU... This would have never been possible without @sb_thebadman & @medh1234 🙏🤟🏽♥️

I'm beyond THANKFUL & BLESSED FOR THE SUPPORT THAT I GOT THIS YEAR 🙏🏽 YOUR SUPPORT MEANS THE 🌍 TO ME. I'm proud of the progress I've made this year 🙌 A big thank you to all the people that featured on my songs 🎧 LET'S DO THIS AGAIN! 2020 LET'S GO 🔥 #spotify

Numbers ain't everything, but I'm so happy that all my hours & hard work I put into making this song & promoting are appreciated 💯 I thank God for the opportunity to create music and share it with y'all... More music to come 🎶 thanks to every single one of you that streamed "I LOVE IT" 💽 55,000 baby!👏 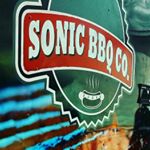 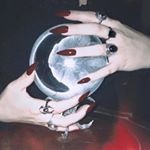 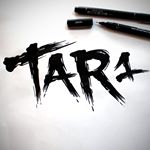 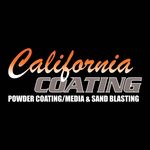 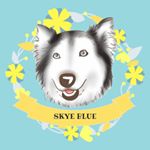 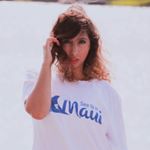 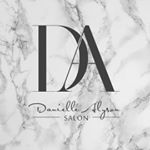 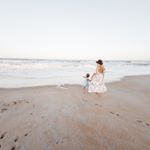 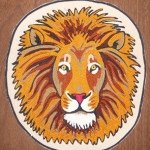 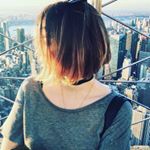 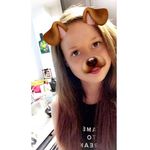 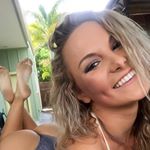 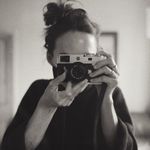 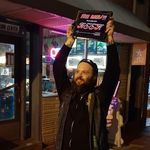 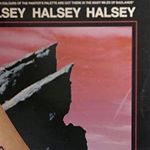