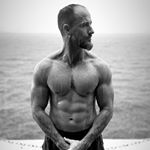 GENDER OF ENGAGERS FOR THEWILLPOWEREFFECT

Save this one for the books I didn’t record the 1st part of the workout. But if you’re looking for a shoulder workout that isn’t like an ordinary workout. This is it! 10 lateral raises 10 front raises 10 front rows 10 over head press 3 sets of everything 20 renegade rows 5 wall walk ups X3 Reverse flys Standing rows High Rows X4 sets 10 overhead sit ups 10 side plank pull press 10 push up planks X4 sets #shoulderworkout #muscleendurance #willpower #FOCUS

The 1st TWO videos you can do anywhere. ~15 single leg jumps ~ 30 High knees ~ 10 vertical jumps X 4 (The same movement can be done with Jump rope) Which you’ll see in the 3RD video NEXT video is a nice boxing warm up for building boxing footwork. Give these movements a try. I hope you enjoy them 🤙🏻 #willpower #workouts #boxing #footwork #cardio #conditioning

Write. Do. Accomplish. Set goals. Hit them. Miss them. Grow. Change direction. Change interest. Move in a new direction. Fall in love. Get your heart broken. Fulfill a promise. Don’t cheat. Don’t lie. Don’t sell out. Be a Great Person. This life we live is long. I’ve learned it is best shared with other people. We are meant to accomplish things in life. Each accomplishment will lead to another, and a bigger and broader way of thinking. I’ve learned that the biggest battle we fight is with ourselves. It’s against procrastination and bad habits. FIGHT AGAINST THAT, daily and we as people will see incredible growth. I’m living that daily. I’ve made a lot of mistakes in my life. I ask God, why? Why the sadness, why the heart ache at times. I feel it’s because the pain needs to be so great. That you never make the same mistake again. Why is real success so hard to obtain? So you value your success so much, you’ll never lose it. Find yourself and never Give Up!! #motivation #inspiration #purposedriven #bigpicture #life #livefully #healthy #happy #brickell #miami #sunshine

Pound for Pound 👑 Blessed to be so healthy at 35 years of age and only getting better. Skip the nonsense of “getting older” and stay young and passionate forever 🤟🏻 #motivation #health #happiness #strength #powerful #poundforpound #willpower

Sprint/ Sport day on Wednesday is the best way to mix up your strength program throughout the week. Had a ball with the ladies today @gretchenrhaney @missreganhartley #sprint #speed #power #endurance #midweekmotivation #motivation #willpower #brickell #miami

#bicepday was INTENSE Lots of reps. Lots of movements. Have any questions and want details on the workout. Just ask, you know I got you 🤙🏻 #strength #power #arms #biceps #menshealth #willpower

A different approach To have what I want to have, I’ll need to do things I’ve never done I get that now.. Let’s roll #selflove -#leo 🦁 #personalgrowth #journey #creative #willpower

#Boxing felt great today. You never lose it... If you’ve put the hours in. You really never lose the skill of boxing. Great working w my good friend @j.a.boxing @mickeydemosboxingclub I appreciate you having me. Looking forward to the next session 🙏🏻 #shadowboxing #willpower #boxingtechnique #boxingskills #flowmovement 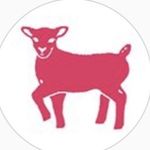 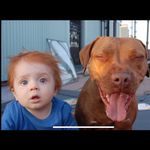 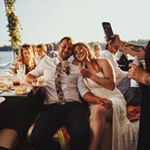 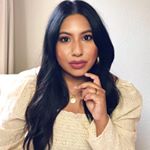 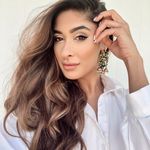 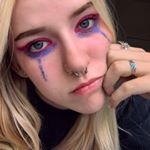 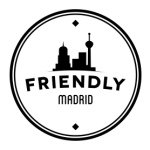 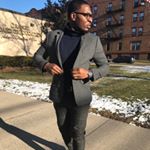 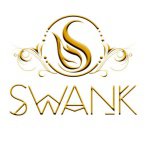 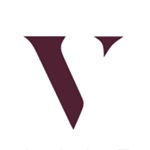 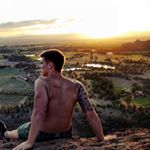 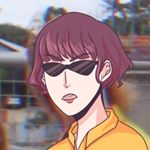 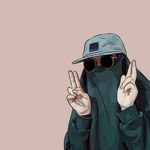 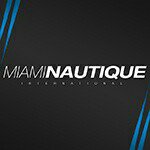 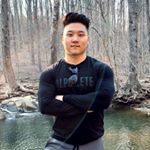