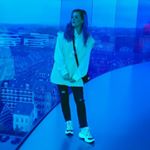 17.82% of the followers that engaged with thekamirenee regularly are from Denmark, followed by Norway at 17.82% and Sweden at 8.91%. In summary, the top 5 countries of thekamirenee's posts engager are coming from Denmark, Norway, Sweden, Germany, France.

GENDER OF ENGAGERS FOR THEKAMIRENEE

🌠 Come Back Stronger 🌠 SO I regretted not buying the supergirl Halloween costume from H&M when it was in stock, so obv the only logical solution was to speedmake it in a couple of days (because I forgot to buy the extra fabric for the cape) The waist is high and the skirt and cape is very extra, making it more magical girl esque, but are we surprised? This was so fun, I may just have to make a more canon version 😂 The stitching in the top is inspired by the TV show. . . Also I adore the look of the mesh lenses, but I have a lot of pictures looking irritated because I am trying to focus 😂 . . . . . . #supergirl #dccomics #dccosplay #supergirlcosplay #superman #karazorel

🌊When Time Comes to a Halt🌊 Got to celebrate @theihavenoclue and my birthday this saturday with a slew of amazing people ❤ I honestly never have a drive to celebrate myself anymore, but I am so lucky to (almost) share the date with a spiritual sister, she makes sure I do not miss out on experiencing the kind of love and kindness a birthday celebration bring and I couldn't be more grateful to her and the friends that we share. Thank you all 💕 . . . . . #ootd #outfit #tartanpants #bluehair

💎 Dirty Thirties 💎 Except not so dirty actually? But it has come anyway! This morning my dad had invited me for brunch and my mom and sister surprised me by being there 😭 Am I the luckiest or what? And when I got to work the whole office surprised me with cheers and cake - what have I done to deserve this??? Turning thirty isn't a big deal to me, but I am definitely feeling the love so thank you to everyone who has sent me congrats or just their thoughts ❤❤

🌅 A Moment in Time🌅 First day back to work after a full week of sickness. That's a lot of time in bed, but I did get to see the evening sun around my room and that was a small happiness for sure 💕

🌸I want to be with you Always🌸 So how many of you are hardcore plowing your way thru D+? It's been out in Denmark for 10 days and thanks to my cold I have been checking off my Watchlist left and right. ALTHOUGH not getting the full published Mandalorian is a homophobic and I will say it. . . . . . . . #sailormoon #sailormooncosplay #sailorchibimoon #chibiusacosplay #90sanime

💎Aarhus Dump💎 I am down w a cold, so figured as good a time as any to make my feed post Honestly cannot gather my thoughts, but had a really good casual trip and happy I got to see @cecilmoth and travel w @anfauglith . . . . . #aarhus #travel #denmark

"And on a throne of bodies sat the King of Awning Faction. The price for the cure had been paid many times over and yet all left now was the husk of a ruler." ☁️ Ardork Dayflow was said to be a merciful ruler once, but as the Rot tainted the kingdom, so did it his mind. . . Inspired by @hobbitstale I wanted to try and bring one of my NPC's to life... so to speak. This was the supposed BBEG (turned out he was just a vessel for energy) of my first session of my DnD serial, the Rot. A zombpocalypse setting. Most of my NPC's that are worth remembering are old, crazy and/or wrinkly 🤣 . . . . . . #dungeonsanddragons #dnd #makeup #zombiemakeup #ghoulmakeup #dndcharacter

✒Take me to the End✒ Heading to Aarhus tomorrow w @anfauglith, a city escape and I am excited. Haven't been to the city before, so unsure what to do other than museums - any suggestions? . . . . #ootd #outfit #bluehair

💞 My Dear Friends 💞 I haven't been in this cosplay for YEEEARS and actually thought it wouldn't for at All, but thankfully a squishy midsection is very forgiving 😂✌🏻 I gotta say... I loved how I did my make-up - except the one wonky eyelash, but ah well! . . . . . #sailormoon #chibiusa #sailormooncrystal #sailormooncosplay #sailorchibimoon #chibiusacosplay #美少女戦士セーラームーン #セーラームーン

💔 Keep the Mask On 💔 I couldn't just mention the gloves and not show their full glory. I LOVE THEM! Sure it's not perfect, but I am still so happy with them 😁 Check into my IG story to see how much this picture differs from the original! . . . . . . #cosplay #blackcat #blackcatcosplay #spiderman #spidermancosplay #marvel #marvelcosplay

🖤 Face it, You are Bored without Me🖤 I told you I would have to row her! Black Cat is just such a snack and doing this just makes me want to go full on for her. So tell me... white over the knee- or midcalve booties? One is canon and one is just spicy 😂 . . . . . . #blackcat #blackcatcosplay #marvelcosplay #marvel #spiderman #spidermancosplay 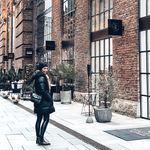 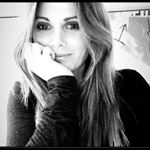 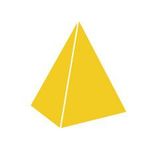 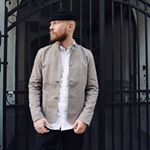 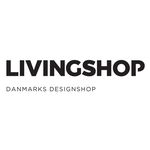 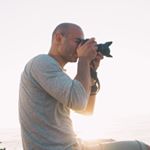 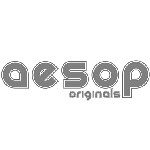 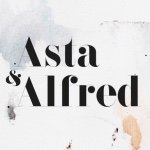 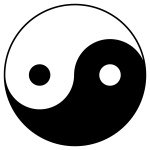 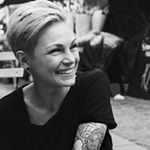 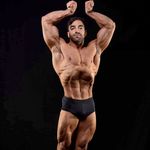 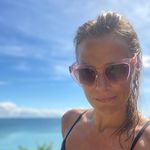 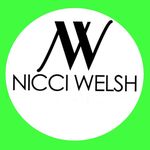 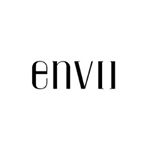