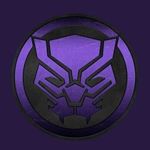 GENDER OF ENGAGERS FOR THATYORUBAGUY

"Why is a Christian asking this dumb question?" - The REAL Question.

When people Google the phrase "out of touch" I hope this bad boy's picture is right next to it.

I could be completely wrong but my observation of this guy is that he's the type who loves being depended upon. He thrives off the attention and admiration of people around him. Without that, he'll have an identity crisis. Put him in any other situation and if his tweet or Call-To-Action was the origin of that movement, he'll behave in the exact same manner. Lol Again, I could be wrong. #EndSARS #EndSWAT #EndPoliceBrutality #EndBadGovernance 🇳🇬 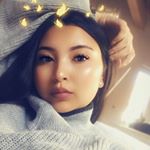 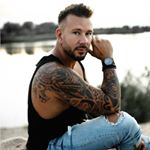 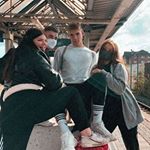 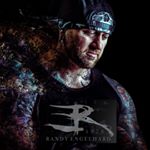 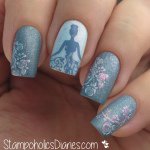 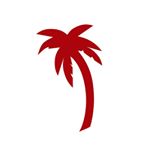 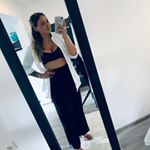 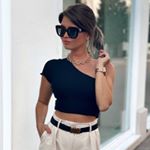 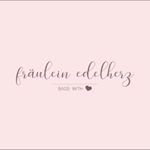 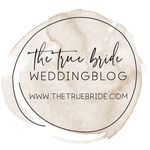 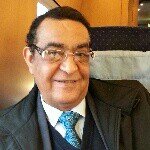 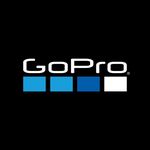 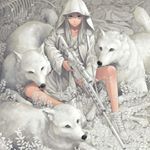 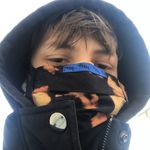 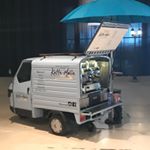