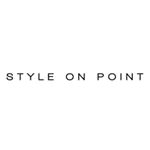 GENDER OF ENGAGERS FOR STYLEONPOINTHQ

| POP-UP SPACE AVAILABLE | From Wednesday the 26th of February our beautiful space at Terrigal will be available for a pop-up. 🙌🏽 Change room, counter,mirrors and hanging fixtures will remain for the pop up to utilise. We are open to our space being used for other purposes other than retail. If you are looking to test your business in the Terrigal market, clear stock or just looking for extra brand awareness, this could be a rare opportunity for you. At this stage have the space available for up to 3 months with the option of 12 months (or permanently) for the right person. Get in contact with us for further information! Chloe ✨

| STOCK IS SELLING FAST | 💫 Shop our 50% off sale in our Terrigal boutique & online store now. We have so many beautiful new seasons styles that need new homes! We are open to 5pm today in our Terrigal Boutique! . . . 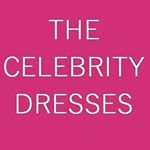 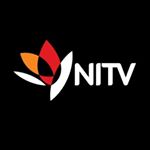 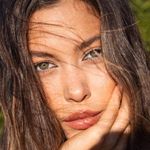 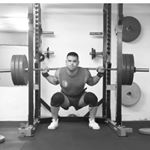 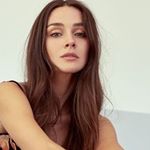 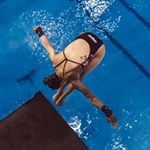 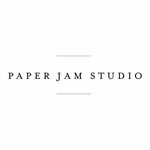 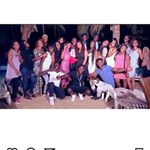 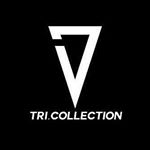 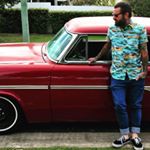 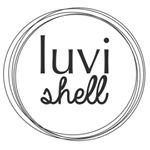 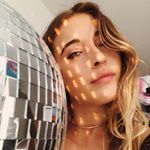 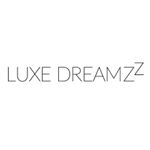