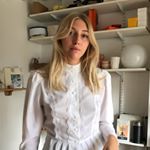 GENDER OF ENGAGERS FOR STEPHANIE.JH

yes we sleep in the same bed 🤪😴

wish I was wearing an outfit that was on the same level as this mirror 😩👅 also gotta love those 03.46 bathroom selfies

always matching and eating with this one 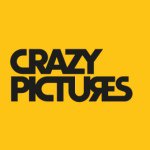 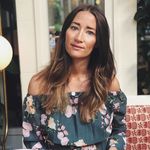 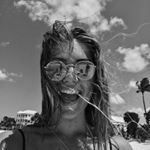 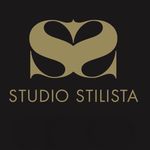 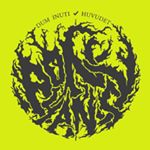 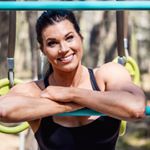 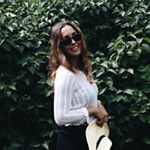 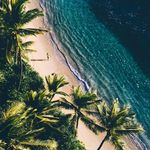 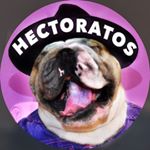 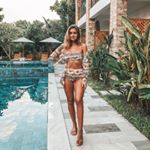 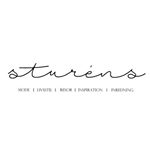 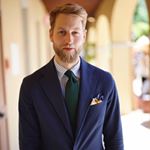 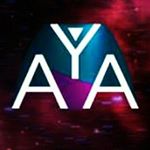 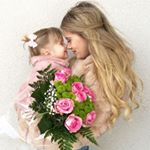 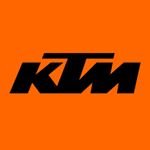