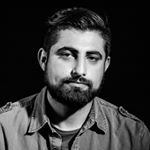 GENDER OF ENGAGERS FOR SALWANGEORGES

Sen. Bernie Sanders watches the Super Tuesday results in a backstage area before speaking at a rally at Champlain Valley Exposition in Essex Junction, #Vermont. The former mayor of #Burlington voted this morning with his wife, Jane, at their local precinct in Burlington, VT. @berniesanders @washingtonpost @washpostphoto #supertuesday #election2020 #berniesanders #vote2020 #bernie2020

Beqaa Valley, Lebanon - October 2018 . The Syrian civil war has claimed almost 400,000 lives in the last nine years. Since Dec. 1, 2019, the situation has escalated and sparked the exodus of more than 800,000 civilians. Syria’s neighboring nation, Lebanon, supports more than 1 million displaced Syrians. But even when refugees arrive in safer places, they still suffer from harsh living conditions. In October 2018, I spoke to refugees at Lebanon’s Bekka valley border town of House Al Harimi. These are a few of their stories: . Nawal Shaban, 42, is a mother of 8 children. Her six-year-old son, Abdulrahman Shaban, consumes most of her attention. He was born with a disability that left him unable to walk. As a result, he still wears diapers and suffers from unbearable pain at his left hip. Nawal and her husband are jobless like many Syrian refugees at the camp. They feel unable to help their disabled son. Nawal still tries to carry her growing son like a baby, despite his size. . Hamoud Hasan Hussin led his family to Lebanon to escape ISIS-controlled Raqa in Syria. But the long, arduous journey through the rugged mountains of Lebanon caused him to suffer a stroke, leaving him paralyzed on the right side and mute. Today, his wife and ten children live with him in the refugee settlement. . Hussin's two sons, Ahmad and Wiam, are the main providers for their family. Ahmad is 10 years old and Wiam is 14 years old. UNHCR provides the Hussin family with a $27 food voucher each month. “The two boys occasionally work in the fields collecting harvest of tomatoes and onions, and getting an equivalent to $4 per day, each,” their mother said. . Photos and reporting by @salwangeorges | @washingtonpost . #syria #lebanon #syrianrefugees #refugeestories #refugeescrisis #bekaavalley #سوريا #لبنان #syrianchildren #beqaa #bekaavalley

Members of Detroit's Iraqi Shia community gathered on Jan. 7 at an Islamic Center to mourn the Iraqis killed on Jan. 3 by the U.S. airstrike in Baghdad. The strike, which the U.S. called “decisive defensive action” against Iranian Commander Qassem Soleimani, is believed to have killed at least half a dozen people. Among the dead is Abu Mahdi Al-Muhandis, a commander in the Iraqi Popular Mobilization Forces. Community members were upset that Al-Muhandis was killed because they viewed him as a great leader who fought against ISIS alongside the U.S. Some mourners in Detroit mentioned Soleimani. But other people reportedly didn't attend the event because they feared being accused of mourning Soleimani. . Across town, in Southfield, Mich., protesters reacted to reports that the Iraqi consulate would open to mourners of Soleimani's death. The consulate had reportedly followed an order from the Iraqi government, which was sent worldwide, to open for two days of condolences. "The funeral was only for the 8 Iraqis that were killed in the U.S. airstrike," say Consul General, Adnan Almaajoon, "not for Qasem Soleimani." . Photos: @salwangeorges | @washingtonpost . #detroit #dearborn #soleimani #iran #southfield #michigan #shia 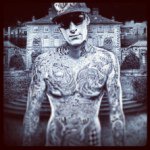 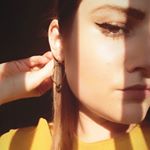 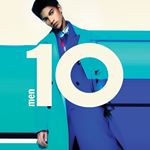 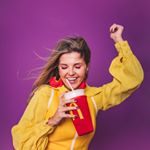 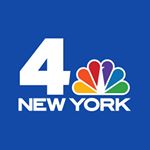 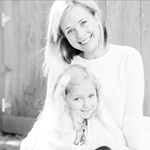 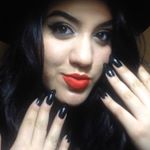 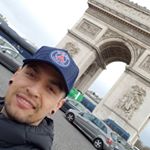 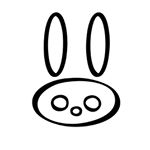 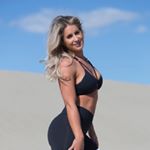 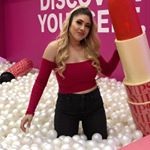 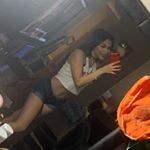 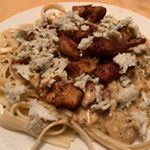 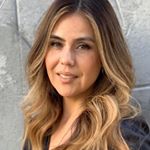 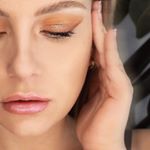