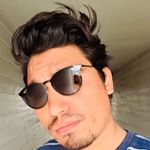 GENDER OF ENGAGERS FOR RAJIB.KHAITU

Himalayan Horizon is a special retreat, in the heart of the countryside away from the well-trodden tourist trails, yet providing high standard of comfort and the indulgence of luxury. Dhulikhel is a typical Newari town with nearby Tamang villages. It is situated 30 km. east of Kathmandu on the side of Arniko Highway on the way towards Tibet. Dhulikhel is popular for its natural beauty and ancient traditions. #travel #traveling #naturephotography #himalayanhorizon #visitnepal2020 #2018 #besttimeofmylife #nepal #photography #love #besttime

The Buddha, famous all over the world as the light of Asia, has been the symbol of peace, harmony, wisdom and conscience. A prince in his early days, he left the happiness of the palace to look out for the truth and meaning of life. After years of meditation and travelling as an ascetic from places to places, he attained enlightenment or became awakened. He then taught and passed on his knowledge to many followers and helped them know the true meaning of life and the happiness they could get after knowing the right purpose. These teachings later became the basic principles of a religion, Buddhism, which has become one of the largest religions in the world.#eyesofbuddha #boudhanath #temple #nepal

Don't waste your time to explaining about your conditions.people Doesn’t give a damn about you..... 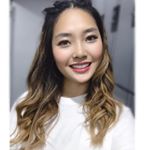 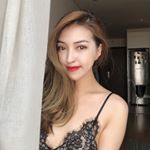 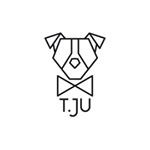 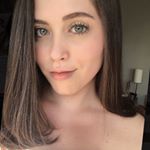 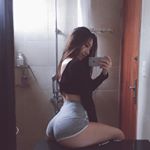 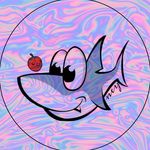 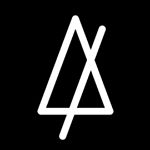 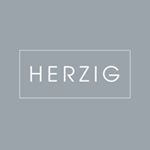 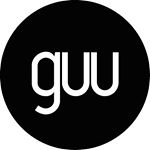 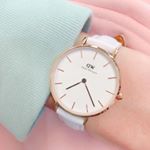 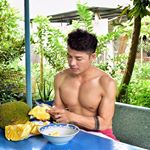 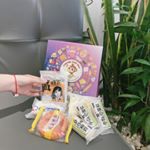 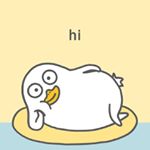