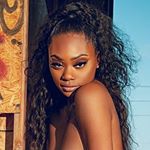 58.82% of the followers that engaged with py.teee regularly are from United States, followed by Mexico at 5.88% and Jamaica at 3.92%. In summary, the top 5 countries of py.teee's posts engager are coming from United States, Mexico, Jamaica, Jordan, Turkey.

GENDER OF ENGAGERS FOR PY.TEEE

Do you appreciate it when a woman dresses up for you ? Comment below 💜❤️ Lingerie or NUD3?

COMMENT the first thing you noticed in this picture. 🥀 @mqmlifestyle 📸

Comment RED emojis when you see this ❤️🔥💋 | pc. @mqmlifestyle

Getting the perfect shot with the perfectionist @photomillz. Swipe to see how the photo turned out. 🔥

Corona isn’t stopping anything over here ❕Click the Link in my Bio. 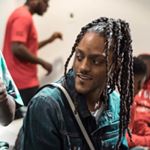 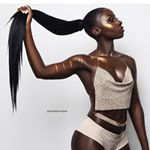 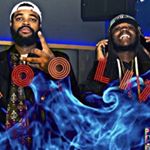 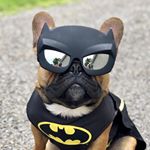 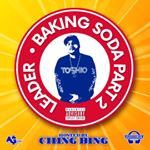 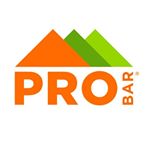 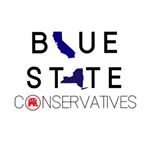 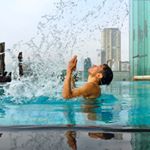 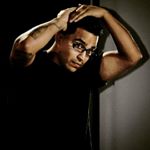 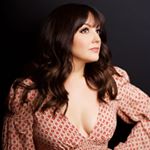 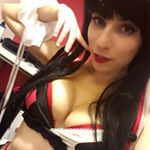 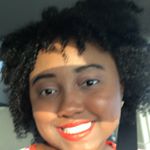 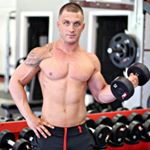 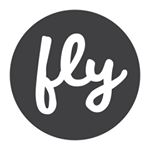 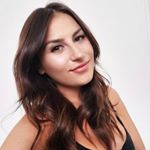