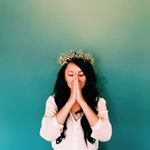 GENDER OF ENGAGERS FOR PEACE.MATISSE

A zoomed in, close up view of an extraordinary life is just an ordinary Wednesday, and I feel so lucky to have such good people to spend my ordinary Wednesdays with. @laurenmonte you’re a beautiful human, who I respect, admire, and adore. Nick’s a lucky dude, so cheers to your engagement and all the future nights he may be mad at me for when you show up home a little drunkypoo from some happy hour shenanigans. :) #inthenickoftime

This beach is bad and boujee. 🍜

We went out on the boat to go snorkeling today, and on the way out saw endangered dolphins! They were swimming in an interspecies pod with these spinner dolphins, who jump out of the water and can do up to seven full revolutions in the air. The endangered species we saw with them are called false killer whales (you can see them in the second video). Being able to see them is especially exciting and rare because their population in Hawaii has disappeared by 75% in the last three decades, and there are now less than 200 left on the islands. 🐬

On Maui at my dad’s. Most of our time is spent paddleboarding or checking out the conditions at beaches (to see if we can go paddleboarding). Except for today’s swell, waves and wind has been rough AF. It’s been okay enough to go out and have a rad time, but big enough to have gotten my ass kicked at least twice so far... I sleep real good at night. 🤙🏻

Ramen and I are still smiling from last night. I’ve never seen him so excited for such a long period of time! It was his first Uber drive, his first time to Brooklyn, and first party! We celebrated #NationalDogDay raising money so that @animalhaven can rescue lots more pups like Ramen! There was unlimited tasty beer and SO MANY DOGS. It was actually what I think heaven is probably like. He ate gourmet dog food, played with so many pup friends, and made lots of human friends who pet him and snuck him pizza the whole night. I guess it was his first time having pizza too! Thanks @animalhaven, @brooklynbrewery, @myollie for hosting, this was the very best night of the whole summer. 😁🐕

I got a sunburn and a cool hat. Vacation.

It’s been a crazy few weeks with this guy. When I brought him home, he didn’t like the stairs, so he had to be carried up and down five stories. He’s from the South, so he was afraid of all the NYC noises - not to mention he didn’t understand peeing on a city street, which meant he wasn’t going to the bathroom. Worst of all though, when I had to leave the house and leave him alone, he was so sad and scared he’d cry and howl all day, which broke my heart every day for weeks. Just over a month has gone by, and we train everyday to work on his anxiety and help him be more peaceful. He’s learned a ton of commands, walking on the leash, and he’s a master at the stairs. He’s super spoiled and goes on three walk/runs and to the dog park every day, and working out that energy has totally quelled the worst of his separation anxiety. He smiles (literally grins) when I come home from work, sits next to me when I’m on the couch with his paw on my knee, and sleeps on top of me every night. He’s such a sweet boy, and it’s been a little overwhelming but pawsitively worth it! Last weekend, we were in the Catskills for a pup getaway out of the city. He made lots of friends, and someone even bought him a puppy ice cream!

This sweet muffin came home with me today. ❤️ Thanks @louieslegacy #adoptapalooza

Happy New Year babes. May you always have roots strong enough to support you, dreams that reach the sky, and maybe even a little green in your pocket. Plus some other corny tree-related well wishes. 🤙🏻 #nisenemarks #nisenemarksstatepark

I very much adore the caring, handsome people of #Montreal, but most of all I love @jennymiya. Happy Birthday.

A hour and a half north of New York City is the amazing #StormKingArtCenter, the 500 acre outdoor museum home to the largest sculpture exhibit in the country. Made up of work from some of the most acclaimed 20th century sculpture artists, the park is so thoughtfully crafted and curated that around every turn is a delightful art surprise. @jennymiya, @laurenhoff, @michaelcarriev, and I missioned with a ton of sandwiches, lots of cheese, and maybe a little Halloween hangover. And my (already very high expectations) were super duper far exceeded. Thanks to my good friend @azizansari for the NY day trip pro tip! 🍂 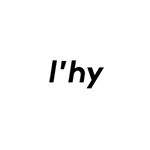 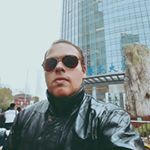 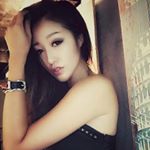 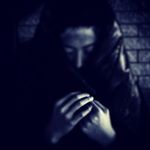 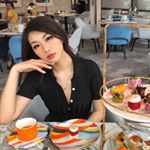 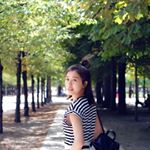 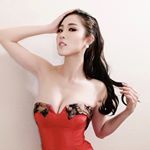 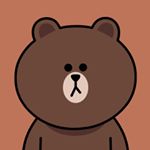 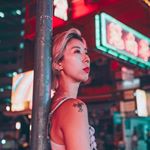 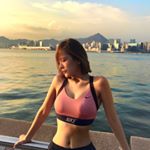 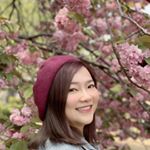 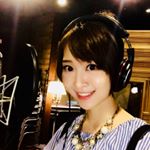 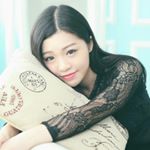 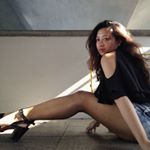