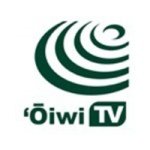 GENDER OF ENGAGERS FOR OIWITV

Tune in TONIGHT, April 10, 2020 at 7pm and follow @popupmakeke for more: ⠀⠀⠀⠀⠀⠀⠀⠀⠀⠀⠀⠀ ⠀⠀⠀⠀⠀⠀⠀⠀⠀⠀⠀⠀ “What’s the tea? HERE’S the tea: We've added a second show! Join our hosts @kumuhina and @konakaipo TONIGHT on Facebook Live at 7pm for more from our online Pop-up Mākeke! Support local vendors by tuning in, sharing, and shopping at popupmakeke.com. See you online! #popupmakeke #localbusiness #buylocal #hawaii”

Join us TOMORROW, April 10, 2020 at 10:00am for a Facebook Live of Part 1 and Part 2 of Nā Kau a Hiʻiaka! Here is the schedule: **UPDATED** Part 1: 10am-11:30am Break: 15 minutes Part 2: 11:45am - 12:45pm ⠀⠀⠀⠀⠀⠀⠀⠀⠀⠀⠀⠀ ⠀⠀⠀⠀⠀⠀⠀⠀⠀⠀⠀⠀ “Nā Kau A Hiʻiaka” is a Hawaiian language play that recounts the story of Hiʻiakaikapoliopele. This play melds together various traditional features that are sure to keep you engaged. New compositions and renditions of mele and hula were specifically created for this reenactment. Also available with and without subtitles on Oiwi.TV, YouTube.com/OiwiTV, and Spectrum Channel 326 at your convenience. #hiiakaikapoliopele #olelohawaii #hawaiianlanguage #hawaii

Mayor Kirk Caldwell has halted the construction of the controversial Waimānalo Beach Park Project after a human bone fragment was found at the construction site. Read the full article on @hawaiinewsnow at the link in our bio. #waimanalo #hunananiho #hawaii

A message from @iolanipalacehi executive director, Paula Akana. From @iolanipalacehi: “50% off new memberships, 100% support of Iolani Palace! While you may not be able to visit #IolaniPalace in person at the moment, that doesn’t mean you can’t join The Friends of Iolani Palace as a new member. For a limited time only, we’re offering 50% off new memberships, providing you with the treasured opportunity to support our mission to preserve, restore, protect, and now repair this wahi pana (sacred place). As a member of The Friends, you’ll enjoy exclusive access to special Palace events, invitations to the Annual Membership meeting and reception, subscription to The Friends of Iolani Palace newsletter, a 20% discount on most items at The Palace Shops, and more. You’ll also receive unlimited free admission to the Palace and Palace Galleries, and we can’t wait to welcome you! From now through April 30, become a member and take 50% off your dues (swipe to see the discounted pricing). Join today and enjoy the benefits right away. By becoming a member of The Friends of Iolani Palace, you support us as we carry forward one of the most important legacies of the Hawaiian monarchy. Visit the link in our bio to learn more and sign up!” #supportlocal #iolanipalace #hawaii

On the morning of April, 6, 2020, while wearing masks and keeping a safe distance from one another, Hūnananiho Kiaʻi gathered to protest the construction of the contested Waimānalo Beach Park Project. Police have told the kiaʻi that they face arrest if they do not leave, stating that the United States Emergency Proclamation For COVID-19 trumps 1st amendment rights. The @save_our_sherwoods ʻohana is asking that everyone contact the Mayors office and Honolulu Council District 3 Representative, Ikaika Anderson, to let them know what you think: Contact the Mayor: Call (808)768-4141 or go to https://www.honolulu.gov/mayor⠀ ⠀ Contact Honolulu Council District 3 Representative Ikaika Anderson: http://www.honolulu.gov/councild3 #hunananiho #waimanalo #hawaii PC: @chriskahunahana

Today, Mayor Kirk Caldwell announced plans to move forward with the construction of the Waimānalo Beach Park Project tomorrow, April 6, 2020. Here was @save_our_sherwoods response: ⠀⠀⠀⠀⠀⠀⠀⠀⠀⠀⠀⠀ ⠀⠀⠀⠀⠀⠀⠀⠀⠀⠀⠀⠀ “Aloha SOS Ohana, As you know, construction will begin on phase 1 tomorrow. This is not a surprise because we were informed of the start date at the last neighborhood board meeting. However, we feel continuing with construction during this COVID19 Pandemic is irresponsible and insensitive to our community. In talks requested by Mayor Caldwell, SOS members advocated for the nullification of the Waimanalo Bay Beach Park Master Plan in its entirety. When it became clear that, “nothing”, was not an option for phase 1, we advocated for community participation; a seat at the table. At the end of the year 2019, SOS held public meetings to gather input on what we’d like to see in phase 1 instead of a baseball field, parking lot, playground and drinking fountain. Some ideas were to plant native plants, erect an ahu, create a cultural space for education and practices, etc. We have minutes, pictures, notes and a sign-in sheet for those meetings. Those notes were taken to the mayor and he drafted a resolution we thought was a start, however flawed. Unfortunately, some in and outside of our community did not agree with the resolutions for various reasons, which is maika’i, we are all entitled to an opinion, but it gave Councilmember Anderson a foothold to say that there was dissention in the community and therefore, he would not support it or present it to city council. Here we are now, with no resolution to give us a seat at the table and a Stay At Home Order due to the current health crisis that makes exercising our First Amendment Right difficult and unsafe. Before the Stay At Home Order, some of us met with supporters of the project and Councilman Anderson to try and come to an agreement on how to move forward; that has not happened. Thus, moving forward with construction is premature and exploitative. (Continued in comments.)

From @kanaeokana: “‘Standing Above the Clouds,’ a beautiful film by talented filmmaker @jalena.kl, shares the story of Maunakea and the relationship that various mana wāhine have to her. It is now available on YouTube as part of Germany’s Cosmic Cine Film Festival. ⠀ If you have time, Aunty @puacase is asking if you could check it out, watch it with your ‘ohana, and if it moves you, like the video on YouTube. The simple act of liking the video is one of the ways you can help to continue to push the positive messages of the film out into the universe and beyond.⠀ ⠀ Here is the link: https://www.youtube.com/watch?v=EVoeP0wLIB0⠀ ⠀ These images are stills from the film, and were taken on the day that the #Jam4Maunakea had wrapped. Hundreds of mana wāhine gathered on Ala Hulu Kūpuna to stand in solidarity with the mauna and each other. Even now, during these extremely challenging times, they are still standing, in their homes, in their communities, in various parts of the world, forever connected by the commitments made to one another and to Mother Earth.⠀ ⠀ The original aerial sequence, shot by @valenahlo, is a beautiful reminder of how powerful we all are when we stand together. #protectmaunakea #kukuaimauna #alohaaina #manawahine #socialdistancing #stillsocial” Link to the film in our bio.

Join us TOMORROW, Monday, April 6, 2020 for a series of Facebook lives featuring the first five episodes from season TWO of Mele Ma Ka Lihiwai! Here's the line up and start times for each episode: 10:00 am - Keauhou 10:40 am - Chad Takatsugi 11:30am - Kamakakehau Fernandez 12:10pm - Lito Arkangel 12:55 pm - Pō & the 4Fathers Available on Oiwi.TV, YouTube.com/OiwiTV, and Spectrum Channel 326 at your convenience. #hawaiian #hawaii #music

#SupportLocal by streaming local! Go to hiff.org/hiff-at-home at the link in our bio! From @hiffhawaii: “HIFF@HOME is now online bringing the film festival to you! We are excited to offer our audiences at home to screen these very “Best of HIFF” short films from around the world, as well as from Hawai‘i’s groundbreaking filmmakers. View the first collection now in the bio link!” ⠀⠀⠀⠀⠀⠀⠀⠀⠀⠀⠀⠀ ⠀⠀⠀⠀⠀⠀⠀⠀⠀⠀⠀⠀ Currently streaming is ʻŌiwiTV freelancer @jahchong’s @downonthesidewalkfilm! Check it out! #hiffhawaii #hifathome #hawaii #shortfilms 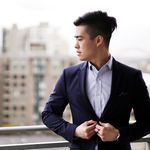 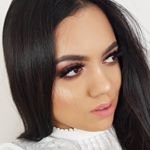 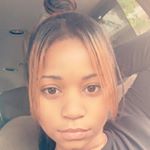 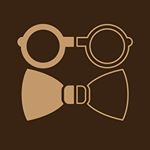 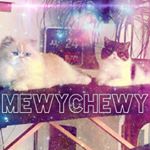 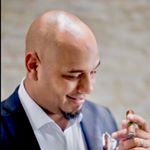 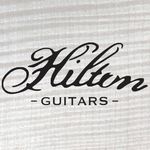 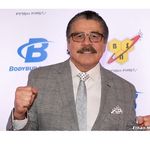 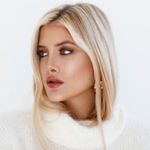 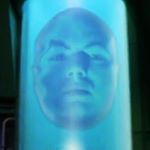 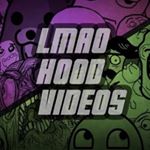 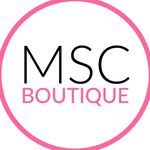 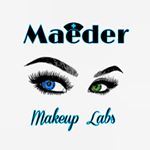 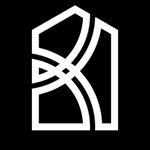 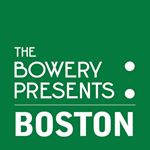