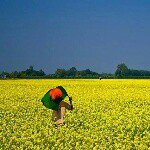 GENDER OF ENGAGERS FOR NATURALBANGLADESH

We are all on the same journey here on earth. Some of us reach our destination fast. Some of us take a bit more time. But we all ultimately reach our goals and find prosperity in life. If it's not your moment yet, don't fall back. Just keep moving. You will be where you want to be, in time ❤️ .⁣ Photo by 📷: @lowkey_ambitions . . ❣ Visit and follow our friends hub👇 ➖➖➖➖➖➖➖➖➖➖➖➖➖➖➖ @bangladeshifood @bangladeshfood ➖➖➖➖➖➖➖➖➖➖➖➖➖➖➖        #naturalbangladesh #bangladesh #natgeo #instagram #instatravel #bbctravel  #beautifulbangladesh #ig_worldclub #natgeotravel #nature #asia #southasia #everydaybangladesh #everydayasia #visitbangladesh #jj_bangladesh #dhaka #sylhet #khulna #rajshahi #everydaydhaka #chittagong #barisal #rangpur #coxsbazar #mymensingh #pabna #dinajpur

Very common scene of a village. Hatiya Island is an island in the northern Bay of Bengal, Bangladesh, at the mouth of the Meghna river. The Island falls under Hatiya Upazila of Noakhali District. The island has an area of 371 km2. Other major offshore islands of this region are Bhola Island (which is the largest) and Manpura Island. All of these islands are densely populated. It is frequently subject to cyclones and destructive ocean waves.📍Hatiya, Noakhali Photo by 📷: @sus_mit #naturalbangladesh ❣ Visit and follow our friends hub👇 ➖➖➖➖➖➖➖➖➖➖➖➖➖➖➖ @bangladeshifood @bangladeshfood ➖➖➖➖➖➖➖➖➖➖➖➖➖➖➖        #naturalbangladesh #bangladesh #natgeo #instagram #instatravel #bbctravel  #beautifulbangladesh #ig_worldclub #natgeotravel #nature #asia #southasia #everydaybangladesh #everydayasia #visitbangladesh #jj_bangladesh #dhaka #sylhet #khulna #rajshahi #everydaydhaka #chittagong #barisal #rangpur #coxsbazar #mymensingh #pabna #dinajpur

SYLHET, IN THE NORTHEAST OF BANGLADESH, is renowned for the beauty of its tea gardens, and among the lot, Lakkatura is considered the most scenic. It is also one of the largest tea gardens in the country, covering a total of 3,200 acres. This estate was officially established in 1875, and it now produces an astounding 550 tons of tea each year. The British East India Company first introduced tea cultivation in Bangladesh in 1840, but it was only in 1857 that tea became a commercial occupation. In 2012, Bangladesh produced more than 70,000 tons of tea. In spite of its small size, the South Asian country is the 12th-largest tea producer in the world, employing more than 300,000 people. The industry is supervised by the Bangladesh Tea Board and the Bangladesh Tea Research Institute Photo by 📷: @theaantarabitasta

What if, our dreams are waiting for us to hold their hands, and go on a journey of lifetime, and we’d never knew this until we take that step, until we just give up on everything and for once listen to the deepest desires of our heart, which would then lead us on the path of never ending happiness beyond the land of what if’s 📍Bandarban, Chittagong Photo by 📷: @arifurrahman.alif . ❣ Visit and follow our friends hub👇 ➖➖➖➖➖➖➖➖➖➖➖➖➖➖➖ @bangladeshifood @bangladeshfood ➖➖➖➖➖➖➖➖➖➖➖➖➖➖➖        #naturalbangladesh #bangladesh #natgeo #instagram #instatravel #bbctravel  #beautifulbangladesh #ig_worldclub #natgeotravel #nature #asia #southasia #everydaybangladesh #everydayasia #visitbangladesh #jj_bangladesh #dhaka #sylhet #khulna #rajshahi #everydaydhaka #chittagong #barisal #rangpur #coxsbazar #mymensingh #pabna #dinajpur

There is a place, Far away, Lost, From everywhere, Like the people who arrived there, Lost, After everywhere 📍Bandarban, Chittagong Photo by 📷: @where_is_shaila #naturalbangladesh

Farmer standing middle of rice field, rice production in Bangladesh is a crucial part of the national economy The dominant food crop of Bangladesh is rice, accounting for about 75 percent of agricultural land use (and 28 percent of GDP). Rice production increased every year in the 80s (through 1987) , but the annual increases have generally been modest, barely keeping pace with the population. Rice production exceeded 15 million tons for the first time in FY 1986. In the mid-1980s, Bangladesh was the fourth largest rice producer in the world Photo by 📷: @photosajidbd

Eid Mubarak to all my followers whos celebrated Eid- Adha tomorrow (Friday). May Allah (swt) accept our Qurbani, Duas, our Ibadah and forgive our sins. Ameen When are you celebrating Eid Ul-Adha Friday or Saturday? From @naturalbangladesh team 🌒🌒🌒🌒🌒 #naturalbangladesh"

Chandpur is a city and district headquarter of Chandpur District in the division of Chittagong, Bangladesh. It stands on the bank of the Meghna. The city is near the confluence of two of the Padma River and the Meghna River. Chandpur city was established in 1778. Chandpur is famous and popular to the tourists for many reasons. Some of them are it has the biggest wholesale Hilsha fish market in Bangladesh, the mighty river Padma and Meghna has met here, it has an old launch terminal playing important role in river transportation system in Bangladesh How to go to Chandpur:  You can come to Chandpur from Dhaka, Chittagong and Barisal in various ways. From Dhaka going by launch from Sadarghat launch terminal is most comfortable and convenient. You can also go by bus from Sayedabad Bus Stand.  From Chittagong bus and train can be used. From Barisal you can come by launch. Photo by 📷: @capture.around #naturalbangladesh

«• H a o r L i f e •» ‘Tanguar haor’, is a large wetland ecosystem in Bangladesh. There are 46 villages within the total area of 100 square km. All 46 small villages within the haor area become islands during the monsoon season. Water vehicles are the sole means of transport in this time. This haor becomes summer-house for thousands of migratory birds 🦅 during the winter season. Photo by 📷: @zahirglobtrotter 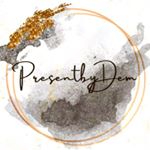 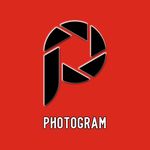 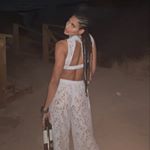 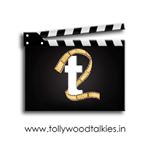 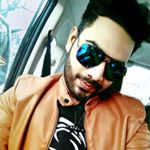 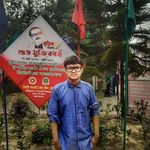 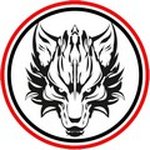 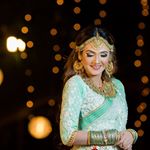 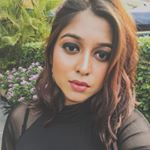 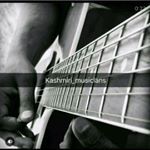 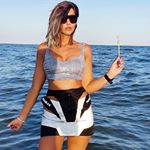 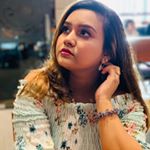 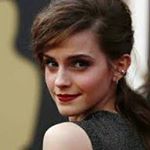 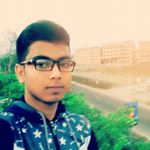 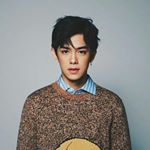