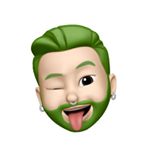 GENDER OF ENGAGERS FOR MONSTROUSTHOUGHTS

Played around with my dad’s tripod, my favourite pieces from my wardrobe and the self timer today. ✨✨✨

Blow all my friendships to sit in hell with you. We’re the greatest, they’ll hang us in the Louvre

An artwork inside an artwork exhibition.

Been very into baby bangs lately and I wanted to switch up my hair colour so here’s a throwback picture of me. ✌🏼

Throwback to when the fam was complete!!! Sharing some more vacation pics from Bagiuo because we are all stuck at home rn when I could have been preparing for another summer getaway vacation!!!

Decided to take a day off from our usual work routines since after the announcement of some major events that will take place here in Manila and ended up repairing/up-cycling some clothes that needs fixing from the regular wear and tear. ✌🏼

This year, I wish to go on more adventures and out of town trips to remind myself that you need to take a breather every once in a while.

More snippets of our team building!

Every once in a while, it is good to get out of the city and detox yourself away from the chaos and hecticness you experience on the daily. This team building was indeed one for the books! From working hard together in the office to producing good scores to literally just having fun, this was something that was definitely special. ❤️ 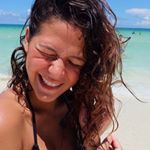 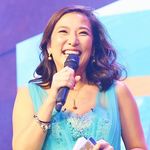 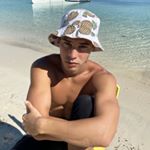 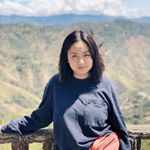 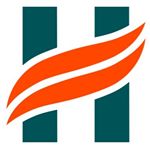 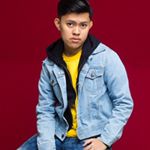 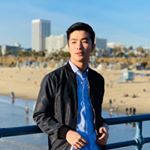 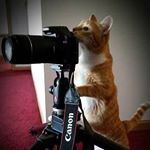 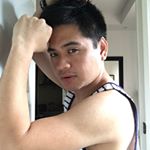 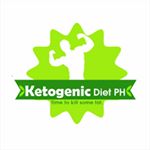 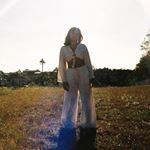 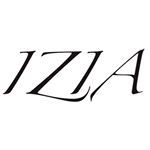 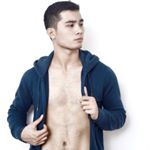 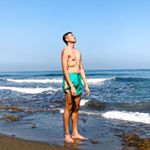