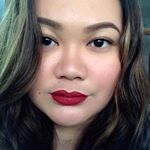 GENDER OF ENGAGERS FOR MICHELLEPEREZRAMOS

Forever grateful for all the blessings, family, friends, and to my love and strength @jowellramos 💕 This past year has been a roller coaster ride but I sure knew that our Lord kept me on His side, especially at my weakest. Today marks a new day - something completely different from the life I had for the past 12 years. As a birthday present, may I request for prayers of guidance and strength. Again, thank you for making my birthday special, and reminding me that I am well loved. God bless us all 💕🥰💕💕🥰💕🥰 #birthday #pinaybblogger #kikay #loved #blessed #bblogger #bloggerph 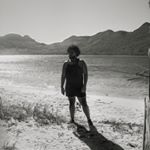 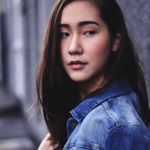 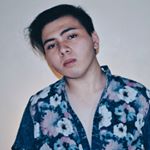 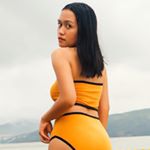 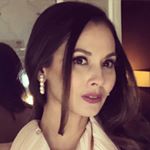 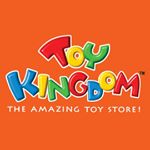 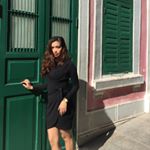 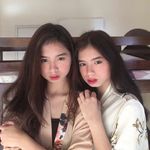 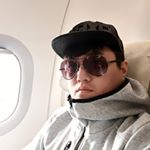 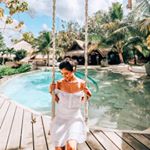 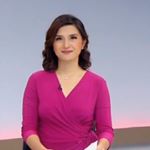 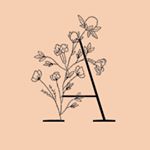 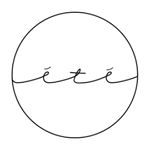 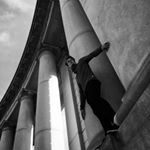