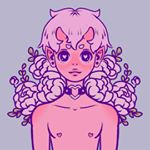 21.92% of the followers that engaged with luisl4nd regularly are from Venezuela, followed by Brazil at 13.7% and United States at 9.59%. In summary, the top 5 countries of luisl4nd's posts engager are coming from Venezuela, Brazil, United States, France, United Kingdom.

GENDER OF ENGAGERS FOR LUISL4ND

Is Damon trying to flirt with you? Or is he planning on how to murder you? You never really know #art #illustration #gay #gayart #gaycomic

Experimenting is an artist’s best friend 🌸 Here’s the time-lapse process of this illustration and a very amateur GarageBand track I made for it cuz I thought it’d be cute. Idk I’m just excited to share this haha #art #illustration #timelapse #timelapseart

Will my daddy issues ever leave me or my art alone? If you want to see the complete uncensored version check my patreon 😊 (Link is on my bio) #gay #gayart #gayillustration #digitalillustration 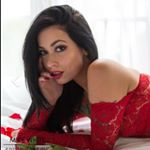 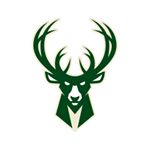 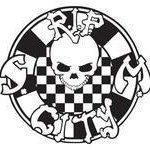 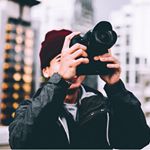 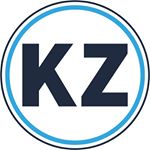 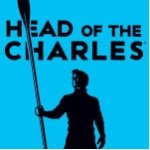 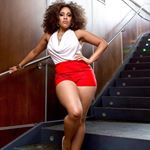 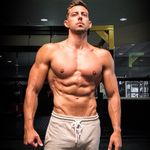 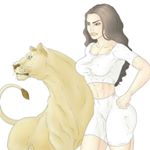 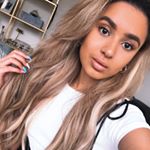 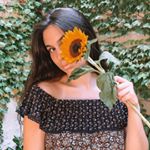 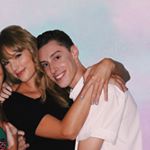 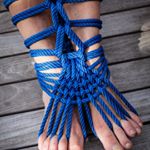 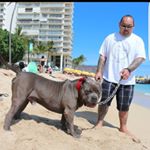 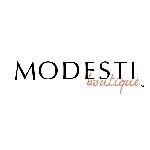