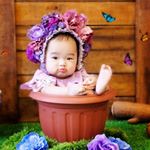 GENDER OF ENGAGERS FOR JTOPIAPHOTO

The leaves believe such letting go is Love, such love is Faith, such faith is Grace, such grace is God. I agree with the leaves 🍁🍂 ~Lucille Cliffton~

You are the best gift I've ever received...

A new baby is like the beginning of all things - wonder, hope, a dream of possibilities...

The Love of a family is life's greatest Blessing 💕

Side by side or miles apart, Sisters will always be connected by Heart 💕

Be a Rainbow in someone else's Cloud 🌈

A new baby is like the beginning of all things - wonder, hope and a dream of possibilities...

If I have a monument in this world, it is my son...

I Love you More than I can Bear...

Smile, its the key to everyone's heart 💕

I'll love you forever, I'll like you for always, As long as I'm living, My Baby you'll be 💕 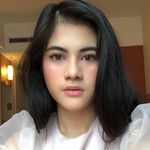 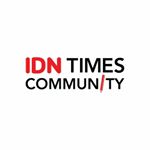 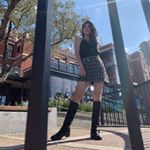 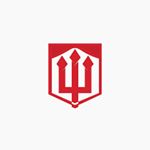 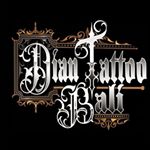 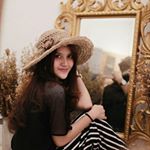 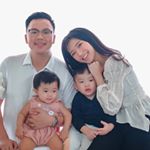 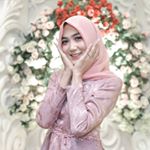 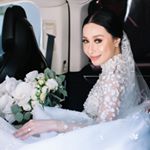 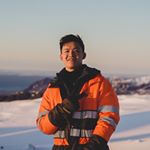 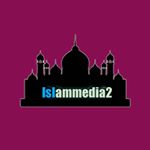 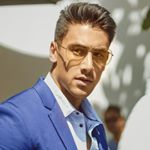 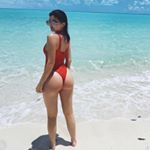