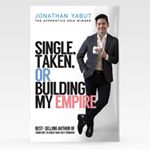 GENDER OF ENGAGERS FOR JONATHANYABUT

We're doing Part 2 of our popular webinar, "How To Speak Confidently At Work"! In this session, we will focus on how to speak more decisively, how to gracefully say "no" when you need to, and how to choose words with more positivity. Webinar link: facebook.com/AAJonathanYabut

Summer is here! While we're all staying safe at home, our best-selling books are now available for ONLINE reading! Grab them at 50% off from April 1-15! Shop here: bit.ly/JYCVStore

We got the rest of the month locked down (pun intended) for more learning and training to keep your careers sharp! 😀 Save the dates! Module outlines and registration here: linktr.ee/jonathanyabut. Premium customers get free e-books + digital certificates too. See you all!

HOW TO MANAGE YOUR MICROMANAGER TENDENCIES Micromanaging is an essential tool for leadership. It’s critical when you need to lead someone who’s new or someone who hasn’t established consistency yet. But at some point in our leadership journey, we also need to start letting go before we kill the engagement of our colleagues. When you’re the type of leader who doesn’t want to leave any stone unturned, it’s hard NOT to hover like a helicopter because control is such a delicious thing to have, isn’t it? But if you’re the progressive type who understands that balance is the key, here are some reminders on how to tame your micromanager tendencies. #BuildingMyEmpire

When they know their leader takes care of them well, they focus on their job not on their problems. #BuildingMyEmpire #HappyEmployees

This one’s easy! 1 (TRAVEL), 2 (NETFLIX IS LIFE), and 8 (EXERCISE is scientifically proven). Destressing for me is a way to recharge so I can do more work. And I do more work so I can do less of work in the future so I have more time for others and my loved ones!

Folks! All our FREE webinars designed to keep your careers sharp and productive this quarantine season can be viewed in the link below, and they come with free downloadable handouts too! Subscribe to our weekly newsletter and start learning :) Link: http://pos.li/2fgocq

We are embracing a new economy after covid-19. Are you ready to pivot your careers and business through digital platforms? Catch our free webinar and be introduced to the world of social media marketing. Link: Facebook.com/AAJonathanYabut In this one hour primer session, JY will help in speeding up your knowledge about digital marketing: A. Understand how social media algorithm works (what posts get more likes and comments vs. others) B. Differentiate the need for spending on Facebook Ads vs. promoting your product organically C. Be inspired by best practices from recent digital marketing advertisements

Covid-19 will make remote comms a staple in our careers. Are you mindful of these common issues in your video or teleconferences? Remember that your personal branding is affected by how you organize or participate in meetings, gladiator in suit!

Looking for a great read while at home? Download our best-selling books from anywhere in the world! As a summer gift, we are offering at 50% off from April 1-15! Shop here: bit.ly/JYCVStore

Here's Part 2 of our popular webinar, "How To Speak Confidently At Work"! We will focus on how to speak more decisively, how to gracefully say "no", and how to choose words with more positivity. Visit our newsfeed facebook.com/AAJonathanYabut on the specified time and date to watch. 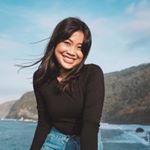 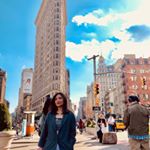 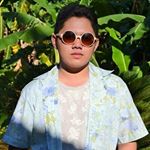 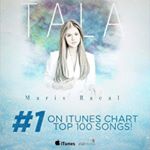 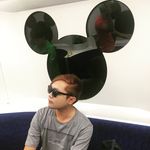 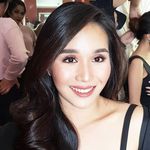 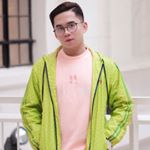 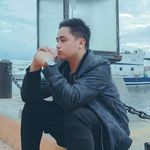 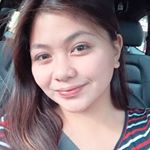 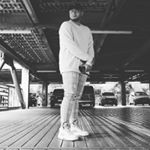 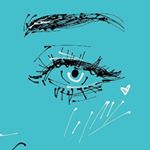 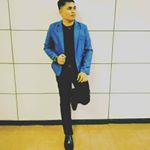