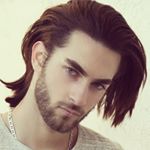 GENDER OF ENGAGERS FOR JONASASSAAD

Iam officially MISTER EUROPE 2019-2020 🏆😀 it's an honor for me representing my country SWEDEN, it's because of you guys i made it so far, i want to thank everyone of you who supported me and made it possible, thank you and congratulations to all the winners @dani2fight @nicolas.mulders @mister_liro @devvis1 @hgobeaumont , thank you MISTER EUROPE for this amazing experience! ⭐

OMG we made it 9.4 Million Views in just 1 day!! My friend Tien Came up with this awsome interactive LED Lashes idea, Why not get a pair and be the coolest at the Club 😎👊 www.flashes.se 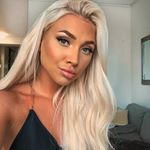 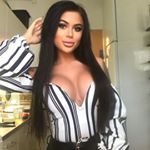 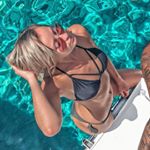 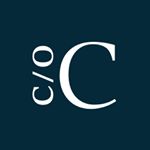 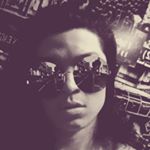 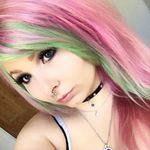 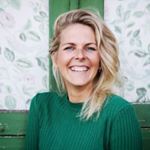 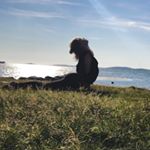 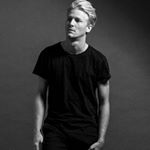 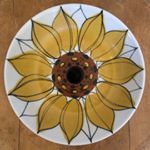 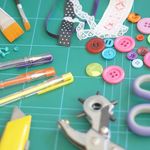 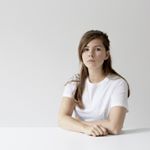 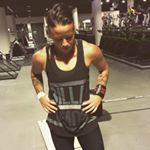