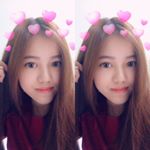 GENDER OF ENGAGERS FOR JESELINECHRISTENSIA_

This the season to sparkle✨ Merry Christmas!🎅

Doubt kills more dreams than failure ever will🌙

She's stuck between who she is, who she wants to be, and who she should be.

sometimes, you just need a break. in a beautiful place. alone. to figure everything out.

I miss the salty air, the breeze in my hair, and the place where I just don't care.

a happy soul is the best shield for a cruel world~

We are all dreamers, wanting to be completely out of touch with reality💫✨

If you want a rose, do not run from the thorns. If you want love, do not hide from yourself. . . . Happy Valentine's Day🌹 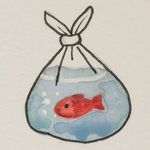 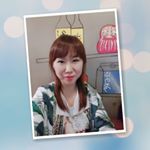 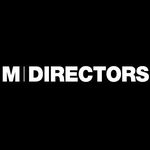 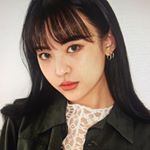 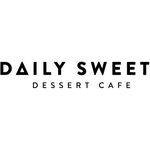 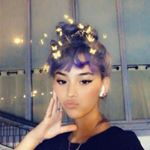 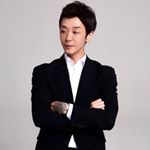 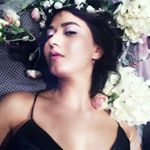 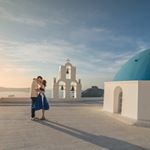 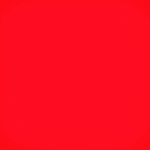 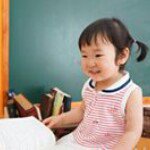 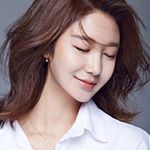 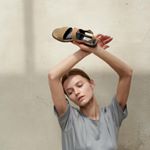