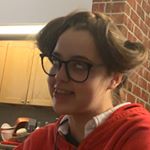 GENDER OF ENGAGERS FOR ITSMAXMACKENZIE

Swipe left to make him smile like an idiot

MY HAIR! IT’S GROWING BACK!

I don’t know when this was, or who that is touching my CÜRLZ but I do know @masnblake captured the moment/almost blinded me/caught me sleeping...?

Pranked ya! Hair’s not this long yet! I just like this photo! Ha! Hahahahaha!

Reflecting on how upset I am that ‘MMMbop’ by Hanson was at the top of the charts when I was born.

Sneakers on the Red Carpet: A Classy Affair 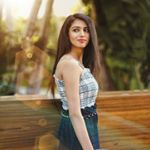 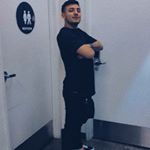 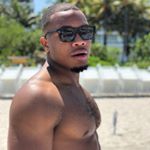 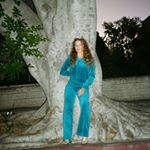 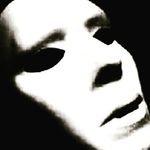 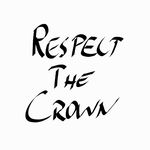 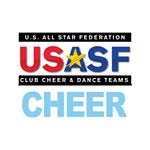 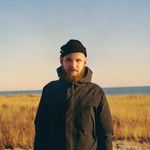 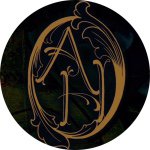 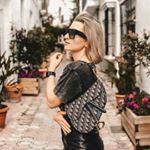 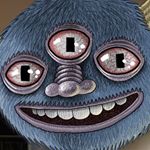 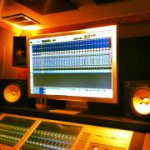 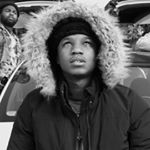