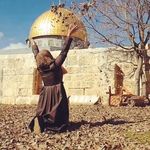 GENDER OF ENGAGERS FOR INSPIRED__MUSLIMAH

The reason why we fail about overthinking...✨

People will see a man washing and instead of appreciating, they will say - “Ahhh, go go, marry soon, so you don't have to wash your clothes.” They will see a man cooking & be like -“Yooo Bro, get a wife soon, she will cook for you.” Even a mother will see her 30 years old son who cannot take his plate to the kitchen after eating, who cannot boil water for tea or even make his own bed and tell him - “Son you need to sattle down. You need a woman to take care of you.” Like Seriously? In different ways the so called society tells man that they won't marry a woman for any reason other than cleaning, cooking, caretaking and childbearing because men doing this stuffs is against masculinity! Sometimes I wonder, does the average man need a wife as 'Life Partner' or they just want a 'Glorified Maid'? Often time woman looks 3 times their age because of the stress and exhaustion whereas husbands remains young & they sit down in front of the TV and watch the tragic show of his wife's work work work until she is about to pass out. Instead of appreciating wifes hard work, some just complain each time that why food is so salty, why it's not cold, yuckkk your cooking, as if he can cook better than her! So sad! Really so sad! Brothers who told you that it's wrong to wash your own plate and clean your own clothes? What will it take to help your wife? What will it take to appreciate your wife a little? Imam Al-Bukhari reported that al Aswad said: “I asked Aisha (RA) what the Prophet (SAW) used to do in His house? She replied: “He used to serve his wives, and when the time for prayer came He used to go out for the prayer.” Wallahi brothers, The Nabi of the Muslim Jahan, Rasulullah (SAW) cooked, sewed, cleaned, took the trash out, The Best Man Who ever walk on the earth, if He (SAW) could help His Wives then why not you? Brothers, Please don't neglect an act of Sunnah every single day just to prove your manhood! Manliness doesn't come from having 6 packs, big muscles or arrogance, but from kindness & generosity. Manliness of a man lies in the smile of his wife. “The best of you are those who are best to their wives.” [Hadith Al-Tirmidhi] May Allah SWT bless all our marriage

Be good to each other

"My Lord, grant me [a child] from among the righteous." [Surah As-Saffaat: 100] #Islam #Children #Muslim #repost 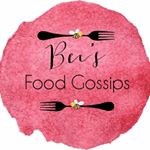 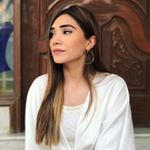 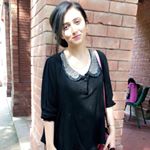 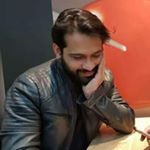 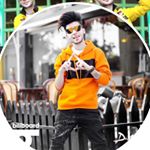 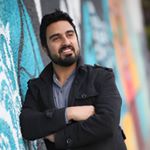 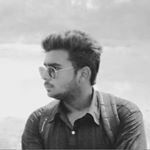 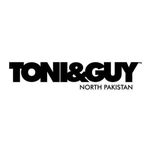 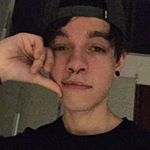 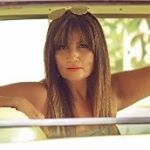 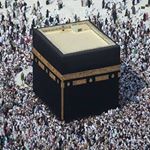 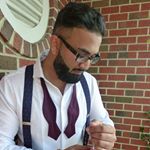 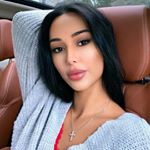 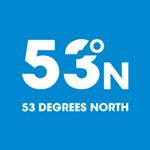 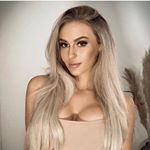