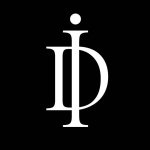 GENDER OF ENGAGERS FOR IDECORATESHOP

NEW COLLECTION ALERT 🎤 have you seen our new website and our brand new range of rugs and ottomans? They can all be fully customised and available in acrylic or wool. Shop the link https://www.idecorateshop.com/collections/rugs

♥️ these powder blue bedside cabinets by one of our U.S. brands @worldsaway1 | email enquiry@idecorateshop.com for more info | we can source and produce just about anything ✔️

I am so in love with this kitchen. Dreaming of ways to integrate new ideas into our soon to be built guest house and office and gym #talltimberbnb these was designed by the talented @sallycaroline_

In a former life I used to help run a very successful family textile and window furnishing business in Sydney. This is where my love of textiles & passion for interiors blossomed. This pic is the first time I’ve seen a @kellywearstler printed fabric used as #romanblinds and I’m all over it ☝🏼✔️♠️ planning to do some #printonprint in my new digs...just have to work up the courage #watchthisspace

I might not be the best cook but that doesn’t mean I can’t buy fancy utensils 😝 shop our curated collection online https://www.idecorateshop.com/collections/dining-entertaining #worldwideshipping

Now that’s what I call “making an entrance” 📸 @torigolubinteriordesign does your entrance need an overhaul? I’m currently searching for the perfect console. We make custom made furniture so if you are searching for something special and want it custom made email enquiry@idecorateshop.com or PM us and tag us #idecorateshop

✖️M O O D ✖️our friend @michellejproctor 📸 captures the mood of our Blacklist print hanging on her wall at home. S W I P E L E F T 🔙🔙🔙🔙#artweek is on in HK and while its fun to visit these shows, it can leave us feeling underwhelmed with our walls. iDecorate represents over 17 artists in Hong Kong, our website has over 100 pieces of unique affordable art for you to browse. 📲 SHOP the collection https://www.idecorateshop.com/collections/art

✖️OUR MIST GREY DINNER PLATE, GREY HOUNDSTOOTH SALAD PLATE, ROSE GOLD CUTLERY & NAPKINS✖️ One can never go wrong with grey and rose gold 🍽 Quality dinnerware is an investment that makes you feel good every single day. We have been working with the same Team at the same ceramic and porcelain factory for over 5 years. The popularity of our dinnerware was really the foundation for our business. We’re still shipping to happy customers all over the world 👏🏼 https://www.idecorateshop.com/collections/plates

Our Monogram stemless wine glass looking ever so chic thanks to the supremely talented @jo_lorenz if you’re not following, you should be 🙌🏼 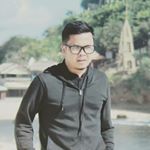 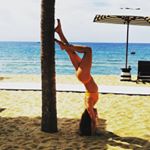 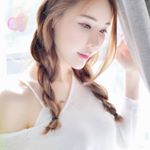 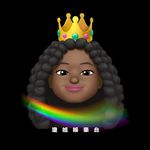 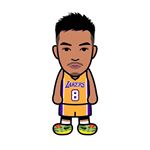 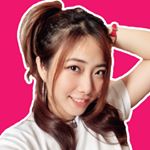 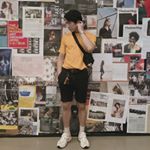 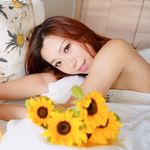 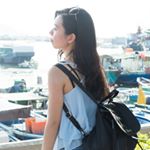 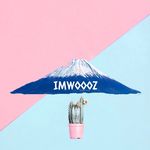 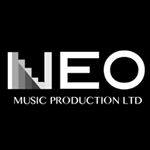 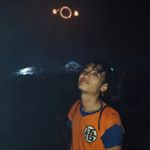 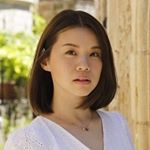