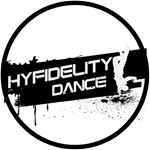 GENDER OF ENGAGERS FOR HYFIDELITYDANCE

Duo filming for our babies tonight.. what an absolutely vibe!! • • We love bringing our babies together! .... It’s definitely not the same as comp weekend but it’s the next best thing!! • • Congratulations on 4 awesome performances tonight - we are so so proud to call you all ours! 🙏🏾🙏🏾🙏🏾

Happy 1st Birthday to our studio mascot! The one and the only SUSIE GIRL @the_british_susan • • You are definitely the laziest co-coach in the universe, but we love you so much • We are so lucky to have you and to be able to love you... thank you for bringing so many smiles into our studio 🙌🏾 • • Our families just love you so so much ❤️

🔥INDUSTRY DROP 🔥 • • Bodie Fullerton born and raised in Brisbane. At age 16 Bodie moved to Sydney to study full-time at ED5 International. Since then Bodie has worked all over Australia and the World as a Dancer, Choreographer and Director. Australian Dance Credits: Australian MTV Video Music Awards, Australian Idol Live Shows Dancer. Dancer for Sophie Monk, Ricki Lee, Vanessa Amorosi, Courtney Act, Human Nature, Nikki Webster, Rogue Traders & Powder Finger. International Credits: Priscilla Queen of the Desert Canada, He made his London Westend Debut in The Houdini Experience as a featured Acrobat & Dancer, Can Can and Soloist Dancer at the World Renowned Moulin Rouge in Paris, Best of Musicals German Tour, Udo Lindenberg Principal male dancer on his Germany Stadium Tour ‘Panik Party’. Since his dancing days Bodie has gone on to work as a Choreographer and Director creating shows for The Venetian Casino and Hotel Macau, Sands Casino Macau, Galaxy Casino and Resort. He also has been one of the Creative Director & Stager for Norwegian Creative Studios Directing and Choreographing for Norwegian Cruise Line, Regent Seven Seas Cruises and Oceania Cruises. Bodie now has his own Dance Talent Agency ‘Alive Agency’ representing a number of Australian Dancers on contracts all over the world. From Casinos in Macau, Cruises all across the world, Showgirl reviews all over Germany including Palazzo Mannheim, Crazy Palace, Alexander Kunz Theatre and Apollo Düsseldorf. As well as having Dancers on tour with German Rock Legend Udo Lindenberg.

New Scrunchies have arrived! • • We are so pumped to have a new supplier and new colour’s coming in monthly. Only a couple of the coloured ones left, so don’t delay in purchasing yours!! • • Coloured scrunchies: $15 Black and white uniform scrunchies: $10 • • See reception now!

🔥INDUSTRY CLASS DROP 🔥 • • Karly started training at a young age under the guidance of Danceforce studios, she has gone on to securing multiple local and international contracts! Career highlights include: production dancer for Celebrity cruises, performer and events office for GC Commonwealth games, GC Titans cheerleader, Dancer in the movie Thor Ragnorok & in park performer at Dreamworld ... We are so pumped to have you Karly, in the studio 🙏🏾

We are so excited to have Ballet technique in our program here at HyFidelity Dance! • • For more information on our ballet classes email admin@hyfidelity.com.au and one of our friendly staff will get back to you. • • For those who are wanting to add this to your individual program for the month of OCTOBER it can be added for just $12 per class for the remainder of the year! Ballet technique is such a vital part to a dancers world. • • • It’s not to late to start your journey under the guidance of Miss Cynthia 😍🙏🏾 #hyfidelitydancehq #gcdance #hyfi #danceislife #goldcoastdance #hyfidelitylove #hyfidelityfamily #ballettechnique #techniqueclasses #ballet #followus✨#hyfi #gcdanceclasses 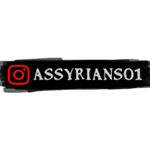 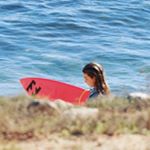 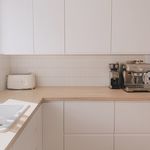 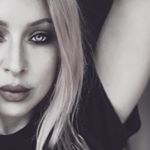 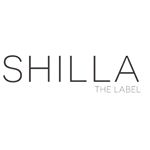 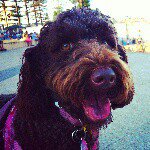 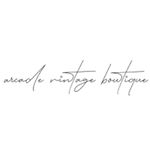 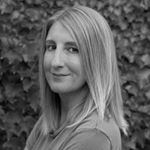 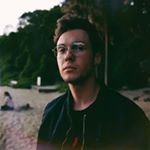 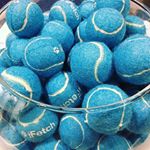 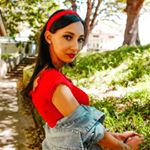 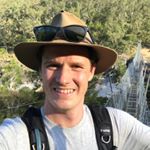 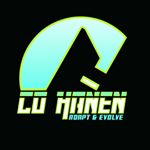 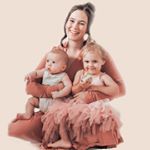