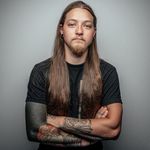 GENDER OF ENGAGERS FOR HOPMANTATTOOS

Throat must be one of the most intimidating parts of the body to work with. Pyramids of Giza done today. Next session we start the stomach.

Email or DM. Consultations done online ATM Response may be up to a week. Hopmantattoos@Gmail.com

As of Tuesday February 16th I will be opening my books for March, April and May. Ontario is placing Hamilton back into red Zone so we have the green light to operate under restricted guidelines set by Provincial law. Feel free to email at: Hopmantattoos@gmail.com or DM me on IG or FB. —————————————————————— •For existing appointments, if you have a date already scheduled anytime after Tuesday, it will still be the same date and time, please reach out to me if you need to reschedule/cancel your existing date. •To anybody who was scheduled between now and two months ago who didn’t reschedule yet, please feel free to Contact me to plan a new date. •To anybody who would like to book a new appointment, send me your idea and body location you’d like the tattoo. You may have to wait a week roughly for a reply as messages are already backed up, sorry for that inconvenience. Thank you so much everybody for your patience and I’m looking forward to see humans again!!

I miss this 😥 Photographer: @ianpett 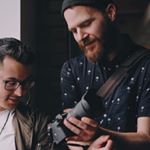 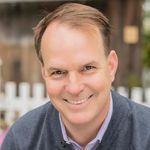 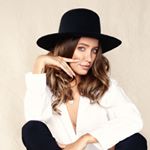 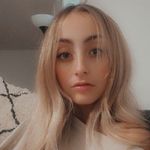 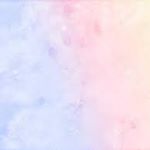 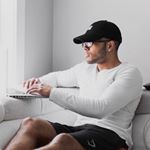 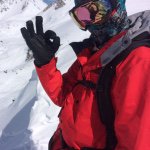 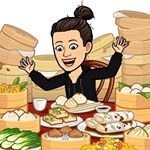 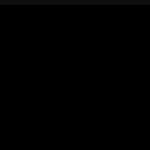 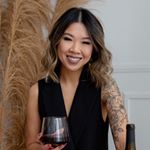 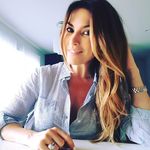 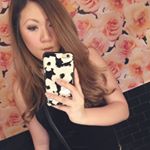 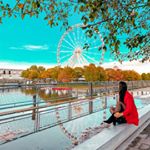