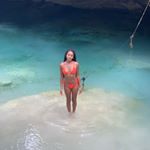 GENDER OF ENGAGERS FOR HAVUNI

New York City -you hold a special place in my heart! this recent trip was very nostalgic for me. it blows my mind that I lived and survived here for 5 years when I was just a babyyy!!!! I remember wanting to move from RI to NY sooo bad and making sure of it. I put a note on my wall in my very first apartment reading “I will move to NYC by July 22nd for my 21st bday”. I did move in July 1st.. I packed up a U haul and had my best friend Jordan follow behind me with my car. Mannn the struggle was real but also one of the best times of my life. I lived off the J train and it took me 30 mins to get into the city. I got rid of my car because I was getting toooo many parking tickets (probably still have an outstanding balance lmao, not funny but kinda) I would take that 30 min train ride to and from the club in heels! I used to bartend and waitress. I had so many jobs I can’t even remember them all haha. I’d either get fired or just not be in the mood and walk out the back door. I look back so fondly on my time in NY, all the struggles and the lessons. Life still has its struggles, I’m still figuring it out and by no means have I “made it” but I’m getting there. I experienced one of the greatest cities in the world in my early 20s and I’m proud of my baby self. I did it the only way I could’ve done it. Only on this recent trip was I like damn I really lived here. Go girl! This trip I walked for miles just to get all the feels... New York is so inspiring and draining at the same time. It will swallow you up or light a fire under your ass... the energy can be tricky and it’s not for everyone. LA was the next stop for me and I’m so thankful I got to do NYC first. The last 2 pics were my first year in NY 2013. 1. in meatpacking on a guys bike he let me ride around on. 2. In my first apartment in Brooklyn that was barely furnished the entire time we lived there. there’s beauty in the struggle thoo. Once you finish a stage in your life there’s no going back so enjoy it for all that it is! 😁😩♥️ super short version but thanks for reading if you did!!

good morning!! happy October first! 🎃 One of my favorite months/time. Step into everything that you are.. let’s Make these last few months count. ♥️

Mann I love a women’s back 😍... this was such a random shoot and they came out so beautiful!! i’ve been getting the tattoo on my shoulder removed and also another one on my hip. I’ve only done one session and so far it looks amazinggg thanks to @laseraway . (Any questions about laser removal ask away...finally after 4 sessions one of my tattoos is completely gone!! ) I haven’t showed or shared my other tattoo .. my Sak Yant. it was given to me by a Buddhist monk on my trip to Thailand. Traditional stick and poke- by far my most meaningful and sacred tattoo. The whole process was so healing and therapeutic. I cried the entire time fully sobbing (haven’t cried like that in a longggg time), not because it was painful but because of everything that has lead up to that very moment. The monk prayed over me and blessed me with herbs and oils. a total reset and cleanse. A wave of peace washed over me with a feeling of encouragement to keep going. I was at a beauty supply store a few months back and the owner who was of Thai descent stopped me and told me I was protected and blessed. I was kind of like ?? but he said yea your sak yant it’s very beautiful, you’re blessed. And that made me feel so good, we need to be reminded that we are indeed very blessed. I’m always so appreciative for random moments. I’ve come to a point where I want all my tattoos removed except this one. 😌 You don’t know until you get there lol. That’s the beautiful thing about age and time just waittt on it. 💫♥️

recreational activities are my favvv! I love being outdoors and rocking the boat 😭 🛶 ♥️ 🍃 i grew up swimming and canoeing in this lake.

happy 3rd birthday to my precious baby niece Aralise. I could play with you all day, you light me up! I love kids so much. They’re such lovely reminders to slow down, remain light and have fun. ☀️ 🎈

Morninggggggg, have a good day ♥️🌞

happiest when playing and living in the moment 🥳🌞

when the sun kisses the horizon 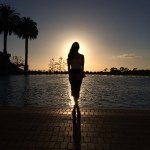 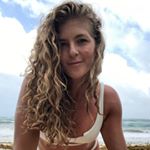 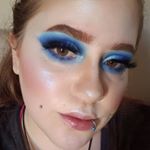 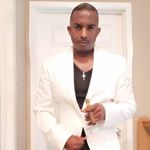 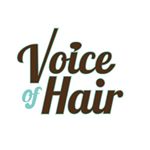 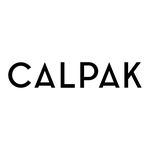 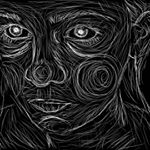 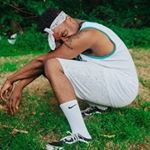 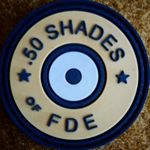 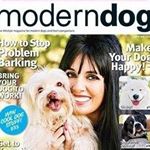 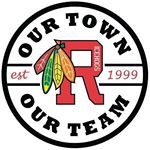 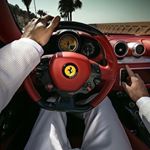 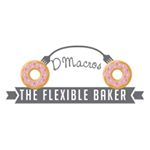 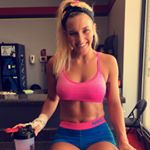