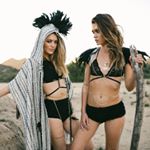 GENDER OF ENGAGERS FOR HAUTEDEITY

Two burns ago, across the multiverse, drifting through a dream - I followed my heart to the desert and married the love of my life. I hope 2016 was a beautiful burn for all you dreamers, lovers, and fearless creators out there 💖 #love #anniversary #burningman 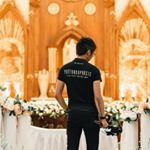 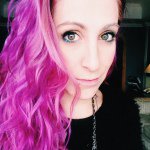 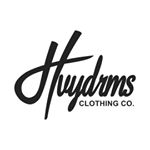 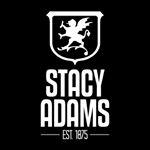 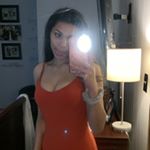 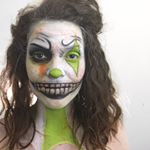 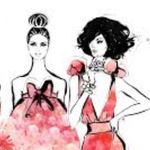 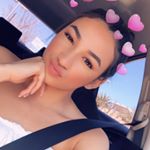 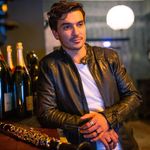 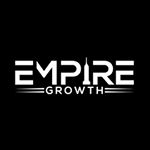 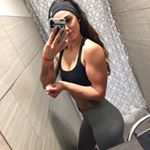 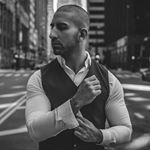 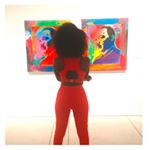 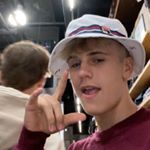