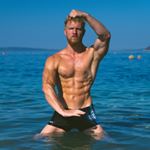 GENDER OF ENGAGERS FOR EEROWEST

People compare what they see to what they already know and think they know everything. Yet, there are things the vast majority of the world knows nothing of.

It’s a fascinating experience to be able to learn ancient eastern arts not only in their outside artistry but in their original practicality and internal depth as well.⁣ ⁣ Hollywood and movie stars popularised kung fu but they never managed to show the dignity it deserved - and it’s no wonder.⁣ ⁣ The real knowledge of Chinese martial arts is vast and deep. It has always been kept as a secret and very few people have had access to it.⁣ ⁣ We still have some weeks left in Taiwan recording the heritage of this art with the master @Jiang_Yu-Shan, let’s see how deep we can go.

Warrior 20XX TRIAL is waiting for you. Now is an amazing chance to try out our program for FREE and with lifetime access.⁣ ⁣ 800 warriors have already joined and are ready to get in shape, lose fat and build a dense battle-ready body.⁣ ⁣ It may be just the boost you need to take your training spirit to a new level. Start your FREE Trial at Warrior20XX.com/trial

We have released a FREE Trial for Warrior 20XX!⁣ ⁣ In this trial, you will get a full warm-up routine, the ‘Bodyweight 100’ workout and 6 exercise tutorial videos.⁣ ⁣ All you need is your bodyweight, a small room and around 30 minutes to get an amazingly intense and effective workout.⁣ ⁣ Warrior 20XX is our high-intensity follow-along program. Basically, it’s like training with me which is great because I don’t leave your results to chance.⁣ ⁣ If you’re new to our programs you should quickly notice they’re high quality. If you’re already doing our other programs then it’s a great time to try a different type of training.⁣ ⁣ Let’s build some ripped muscle and mental grit together. The FREE trial you will find at Warrior20XX.com/trial. Join now because we’re not sure how long we’re going to keep this open.

Am I attached to my physical appearance? It's okay to value appearance or admire a well-constructed physique but you can't let it be the main guiding factor and force yourself to look in any particular way. If you follow the looks you're simply starting from the wrong end. What I believe in and have noticed in effect is that by training properly and focusing on the balanced development of your body you will also reach the best outcome in terms of looks. The only issue is that people have such a distorted body image due to social media that they don't even know what is achievable or desirable. People don't even know how their own body looks like. I also had this when I was getting into social media and started posting videos on YouTube. I never looked as good as I imagined and was afraid to lose my muscles if I were to train in different ways. Being in hundreds of videos over the years taught me to accept the many different looks of my body. Studying training for a decade taught me to appreciate the functionality and health of my body over the looks A rigid body image will limit your options and block your progress. Instead of obsessing over the looks, I suggest you follow the overall feel and performance of your body. Keep a break from staring at physiques in IG and clear your head of what a healthy capable body should be like. Having a realistic view of yourself will help enormously to develop your physique to the far future. 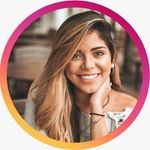 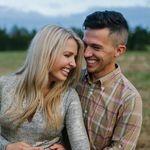 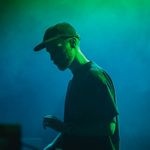 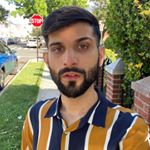 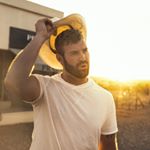 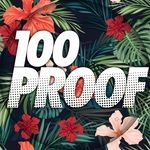 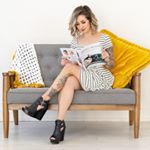 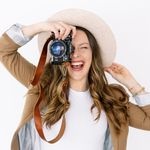 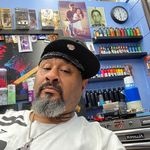 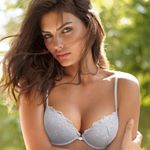 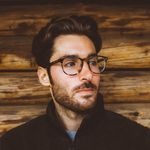 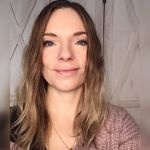 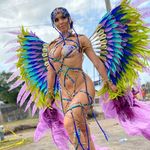 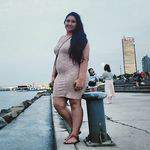 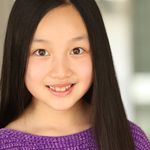