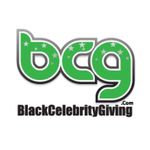 GENDER OF ENGAGERS FOR BLKCELEBGIVING

Goodness 💚! @sergeibaka returns to Congo and shares a special moment with the youth. #GivingIsGood

Way to go Taraji 💚! #Goodness #Repost @tarajiphenson I am taking the #MentalHealth crisis in the black community to Capitol Hill!!! God calls us ALL to fulfill a purpose that is much bigger than ourselves. YOU MUST ANSWER THE CALL!!! FOLLOW @blhensonfoundation FOR ALL INFO on my mental health foundation named after my father the #borislawrencehensonfoundation Eradicating the stigma around mental illness one convo at a time!!! #IssaMovement #CanWeTalk #GodIs 🙏🏾💋💋💋

Memorial Day was started by former slaves on May, 1, 1865 in Charleston, SC to honor 257 dead Union Soldiers who had been buried in a mass grave in a Confederate prison camp. They dug up the bodies and worked for 2 weeks to give them a proper burial as gratitude for fighting for their freedom. They then held a parade of 10,000 people led by 2,800 Black children where they marched, sang and celebrated. Thanks to all of the brave men and women in our nation's armed services. We remember those we have lost today and forever. #HappyMemorialDay 🇺🇸

The Marathon Continues... let us never forget this level of commitment to community that @nipseyhussle displayed. We have a lot of celebrities from communities all over the country and we need to continue to pick up where Nipsey left off and let his life inspire us to live for our communities. #GivingIsGood

Thank you for always giving back, sharing with our community the importance of ownership, improvement and economic power. Beyond your music may your message always live on and create the change you were trying to teach. #NipseyHussleForever

Goodness 💚! It warms our heart to see this. Bravo to Jaden Smith @c.syresmith for bringing clean water to #flint. More of this please💧

God is good all the time! Congratulations to #reginaking ✨💫 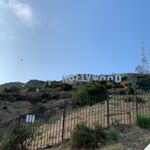 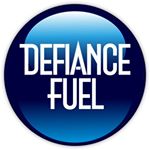 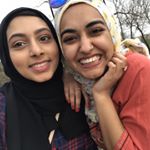 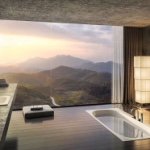 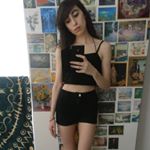 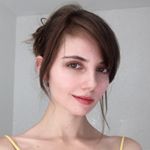 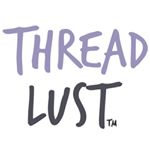 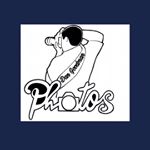 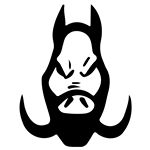 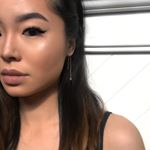 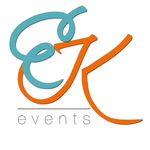 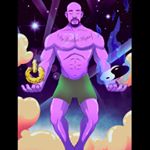 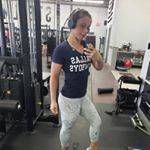