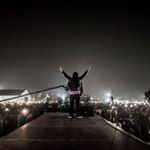 GENDER OF ENGAGERS FOR AVOIDRAFA

It was just about a month or so ago, when I realized that 2020 is the 4 year anniversary of AvoidRafa’s first album, ভার. I have no idea what made me think of it. I was just sitting in my studio with my cat, Fry when it hit me. We have come a long way, and now its time to revisit this album, rock solid package! Celebrating the band's album 4th anniversary today (20th May). Thank you so much @golmorichisdoomed for the album cover in the shortest possible time. And also being there for me in the longest possible time ever. 💓 What is your favorite number from the 2 discs album ? How many of you were there in the album launch in Russian Cultural Center that day ? Which song do you want to see as a music video ? Let me know in the comment section. #AvoidRafa #Bhaar #4yearanniversary #4yrsofBhaar

This picture is from 10 years ago. I’m glad I still have my Martin guitar, I still have my hair, my ability to play it. My studio. Everything else may have changed but they were replaced with the best things that I never had. And glad to be of service to all my fans and haters out there. At least for more than 10 years, even maybe for a minute. You were entertained. Don’t care if it was good entertainment or not. Peace out y’all. 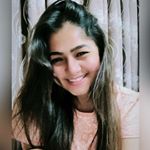 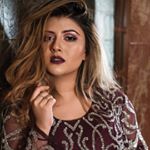 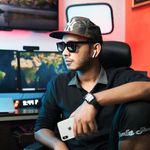 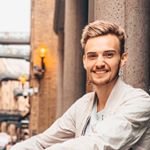 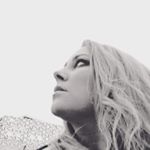 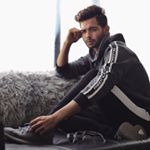 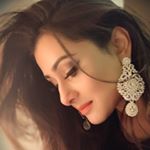 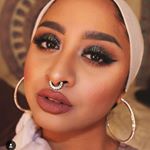 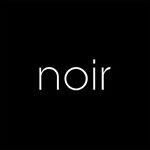 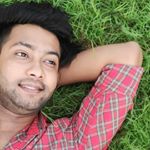 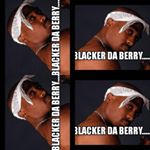 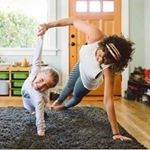